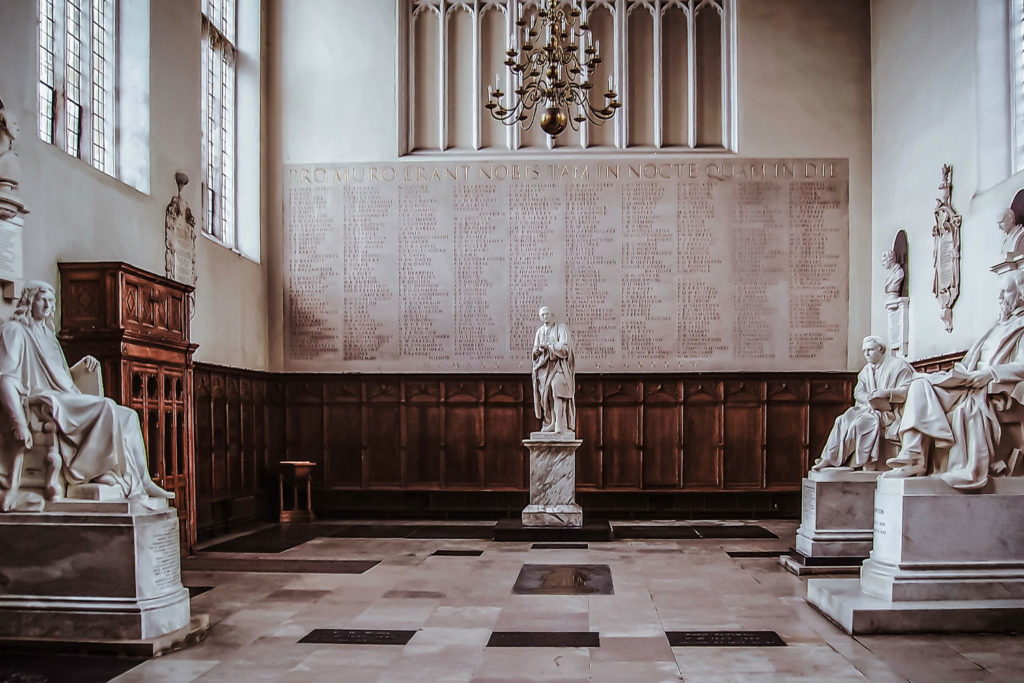 I‘ve always loved philosophy, even as a teenager. I’ve always been intrigued by people who take the time to think deeply about what they believe and carefully about how to articulate it. But like Justin Martyr, I recognize that the philosophers pale in comparison to the prophets.

In the dialogue below, Justin, a second-century apologist, outlines his argument that special revelation from God is necessary to know and please God. That doesn’t mean the philosophers are not helpful. As Francis Bacon quipped, “A little philosophy inclineth man’s mind to atheism, but depth in philosophy bringeth men’s minds about to religion.”

Yet the prophets are better, for they alone are able to declare “Thus says the Lord.” Plato might point us in the general direction; the prophets can lead us to the thing itself, the very path of life.

Check out this excerpt from Justin Martyr’s Dialogue with Trypho (circa 160 A.D.):

There existed, long before this time, certain men more ancient than all those who are esteemed philosophers, both righteous and beloved by God, who spoke by the Divine Spirit, and foretold events which would take place, and which are now taking place. They are called prophets. These alone both saw and announced the truth to men, neither reverencing nor fearing any man, not influenced by a desire for glory, but speaking those things alone which they saw and which they heard, being filled with the Holy Spirit. Their writings are still extant, and he who has read them is very much helped in his knowledge of the beginning and end of things, and of those matters which the philosopher ought to know, provided he has believed them … But pray that, above all things, the gates of light may be opened to you; for these things cannot be perceived or understood by all, but only by the man to whom God and His Christ have imparted wisdom. In an earlier article, I’ve touched upon necessary apologetics skills, both soft and hard. Soft skills... On the Nation of Islam

The Founder and Formation of the Movement July 4, 1930, is the day Wallace Fard (Master...