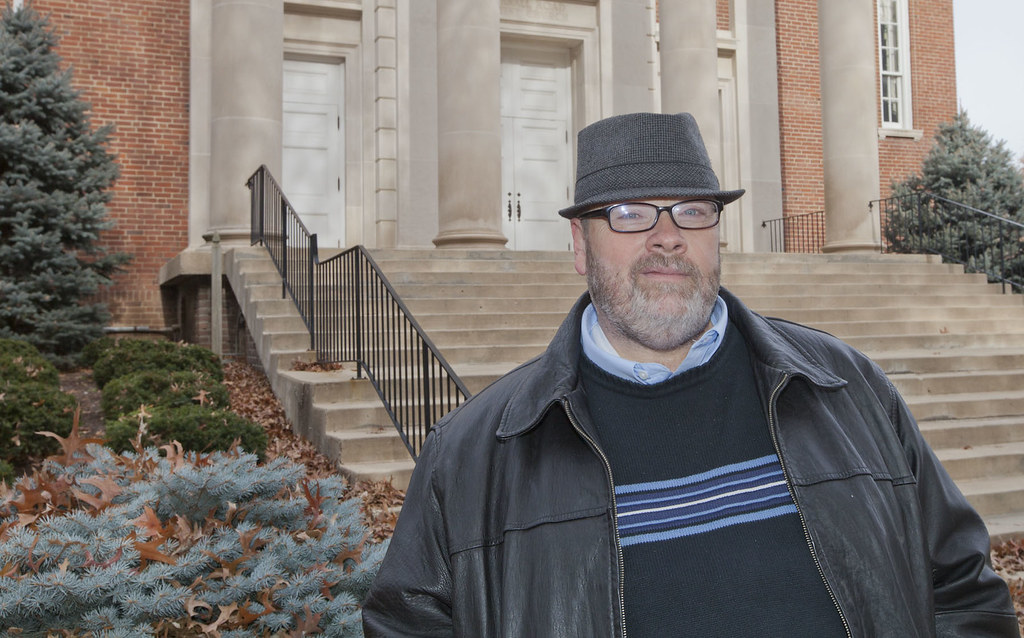 KANSAS CITY, Mo. – In John Mark Clifton’s first few months as associate director of missions at the Blue-River Kansas City Association, dying churches haunted him. They were everywhere. Churches that once weekly experienced 200 to 300 people in worship when he was a teenager in the city now struggled with fewer than 30 people attending each Sunday. Often the churches had large but empty buildings and could barely pay their facility costs.

“I had been in denominational missions a long time,” said Clifton, a veteran Southern Baptist church planter. “I had always been taught—and experience had shown me—that you never touch a dying church. If you did, you’d lose all of your money, all your energy. You just stay away from them. You let them die.”

So when a group of older ladies from the city’s once large and influential Wornall Road Baptist Church came to him in 2004 asking for help to revive their dying church, he decided to use everything he knew from 25 years of church planting to try to turn the once-thriving church around.

Beginning with just 18 people, the church has now come back to life. Six years later, the church averages 140 in attendance most weekends. Just as important, Clifton says, the community wouldn’t let the church die today.

Wornall Road’s story is an example of what the North American Mission Board hopes will be a growing movement within the Southern Baptist Convention (SBC). Clifton is now working with NAMB to develop a strategy to help Southern Baptists breathe new life into dying churches, much like he did at Wornall Road.

More than 70 percent of Southern Baptist churches are either plateaued or declining according to the Levell Center for Evangelism and Church Growth. Chris Emery, who coordinates church revitalization for NAMB, says there’s a growing continuum for how to help struggling churches. Many, Emery says, need to address leadership issues that can hinder their growth. State Baptist conventions are particularly well-placed to help many of the churches in this category.

NAMB also sponsors Send North America Church Growth and Revitalization conferences led by former SBC president Johnny Hunt and conducted throughout the United States. The conferences are designed to equip leaders with the necessary tools to bring life back to struggling churches.

But NAMB also wants to encourage churches like Wornall Road, on the other end of that spectrum—those on the verge of closing—not to let their church building be lost to the work of ministry. NAMB calls this “legacy church planting.”

“As God leads, we want to encourage these churches to consider ‘passing the baton’—to let their legacy of ministry and missions continue through a Legacy Church Plant,” Emery said.  “Passing the baton may include a new name and a legacy church planter being called to lead the church.”

Because churches are the primary centers through which gospel proclamation occurs, NAMB has placed its Church Revitalization efforts within its Evangelism Group. The goal for every re-vitalized church is that it would again be a place where people are coming into a relationship with Christ.

Clifton says the transformation of Wornall Road had three parts. First, Clifton “loved on” the remaining elderly congregation and warmed the people’s hearts to the gospel.

As he was caring for the remaining Wornall Road members, Clifton started doing the work of a church planter. He built relationships with people in the community, shared Jesus with them and discipled them. He particularly focused on discipling a core group of future leaders, young men between the ages of 18 and 30.

Finally, Clifton and the others at Wornall Road “served the community with abandon.” The church leveraged its relationship with the association, state convention and the broader SBC family to bring in volunteer teams to help them with LoveLoud service projects throughout the community.

Wornall Road also provided its building for a variety of community organizations and new church plants as part of its efforts to use the large amount of space it has. In the past six to seven years, Clifton says, nine church plants have had their beginnings in the building.

“Years ago when you’d say Wornall Road Baptist Church, the people in the neighborhood would think of a dying church that would fuss and fire their pastors all the time,” Clifton said. “Now when you say Wornall Road Baptist Church, they think of a church full of young families—where the nursery is overflowing, that serves the community every week, feeds the high school football team. It’s synonymous with service. God has gotten glory from Wornall Road coming back.”