COLUMBIA, S.C.—With a long family history of military service and after baptizing hundreds of soldiers in two years at Fort Jackson in Columbia, S.C., Chaplain Chris Rice’s calling to military chaplaincy sounds like an obvious fit.

Since February 24, Rice has baptized 519 soldiers who have come through the base for basic training. His road to serving members of the United States Armed Services, however, wound through a few twists and turns.

Southern Baptist Chaplain Chris Rice has seen the number of soldiers attending chapel services more than double from 500 to 1,100 during his time at Fort Jackson. Rice has the opportunity to counsel and minister to soldiers as they go through basic training. He has seen hundreds come to Christ and follow through on their commitment through baptism. Photo by Saskia Gabriel, Fort Jackson Public Affairs.

“Everybody in my family, straight out of high school, has served in the military going back to the Civil War,” Rice said.

When Rice sensed a call to ministry, he forsook a career in the military to the chagrin of his family and attended a small Baptist college in Lexington, Ky.

After attending the Southern Baptist Theological Seminary in Louisville for his graduate studies, Rice began serving in several local churches through different pastoral positions. For eleven years, he ministered to different congregations across North America, and while in Georgia in 2008, he decided to pray Jabez’s prayer from 1 Chronicles 4:10.

If Rice’s first step of faith related to his vocation was entering the ministry, his second came when he sensed God leading him to resign from his church in anticipation of what God would do.

“We obeyed God’s leading not really knowing what was next,” Rice recalled. “Shortly after that, I received separate emails checking in on me and my family. They said, ‘Hey, if you ever leave the local church, we think you would make a great military chaplain.’”

The two who emailed had no idea that he was no longer a part of a local church. While their out-of-the-blue emails planted a seed, Rice still needed convincing. Military chaplaincy consistently showed up in job searches, and time spent in prayer along with conversations with his wife pointed too clearly to the opportunity. As soldiers at Fort Jackson near the completion of basic training, those who have made a decision to commit to Christ walk together to the Knight Swimming Pool for the baptism ceremony with Southern Baptist Chaplain Chris Rice. Rice has been serving on the base since 2017. Photo by Saskia Gabriel, Fort Jackson Public Affairs.

Suddenly, Rice found himself staring down the military route that his family had expected him to take back in high school—this time as an Army chaplain.

Southern Baptist chaplains are sent out by their churches, and the North American Mission Board (NAMB) serves as the endorsing entity on behalf of Southern Baptists. When Rice signed up, he joined a network of more than 3,700 chaplains who serve in the United States’ governmental, public services and private organizational settings.

Now, Rice’s mornings at Fort Jackson begin at 5 AM so he can attend physical training and participate with the soldiers at 5:30. He visits the various training events so that he can be a source of encouragement for the men and women as they endure basic training.

“Chaplain Chris Rice represents the heart and soul of all Southern Baptists with his loving devotion to Jesus Christ, his prayerful support of our troops and their families and his passionate desire to take the Gospel into all the world,” said Doug Carver, NAMB’s executive director of chaplaincy and a retired chaplain and major general in the U.S. Army.

His arrival at the South Carolina base came after previous assignments at Fort Stewart in Georgia and overseas in Germany. Rice deployed numerous times to locations in Iraq, Afghanistan and Turkey.

When he arrived at Fort Jackson, Rice’s superiors had a big question for him.

“I was immediately asked about taking over the basic training Protestant service,” Rice said. “I prayed about it, talked to my wife about it, and it was something that we decided we were going to do.”

On his first Sunday, they had just under 500 soldiers, but Rice knew that was well under the number they could reach with the service. “We really wanted to change the dynamics of the service to better fit our audience, where they’re at in life and what they’re currently experiencing now and what they’re going through,” said Rice.

Now, attendance has more than doubled with 1,100 recently coming to the service.

A number of trainees share with Rice that they wonder whether or not God can love or forgive them because of the things they have done, and he invites them to the chapel service and counsels afterwards.

He asks them if they were where they need to be with God and presents the gospel. If they believe or have never been baptized before, Rice offers the chance to follow through their commitment through baptism. He reviews the details with all who ask, letting them know what baptism is, what it symbolizes and who should be baptized.

After baptizing just over 500 the previous year, the 519 Rice has baptized since February help to underscore what he sees as a spiritual movement taking place in the lives of young people within the military.

“Currently, a number of our endorsed Southern Baptist military chaplains are seeing a spiritual awakening of historic proportions in the Armed Services with record numbers of professions of faith, baptisms, chapel attendance and disciple-making programs,” reported Carver.

Rice is quick to direct all credit to God.

“It’s all about God. It’s what God is doing. He is doing a work,” Rice said. “God is not dead. He is continuously moving in the hearts and minds of people, and he uses people to advance his glory and his Kingdom.” 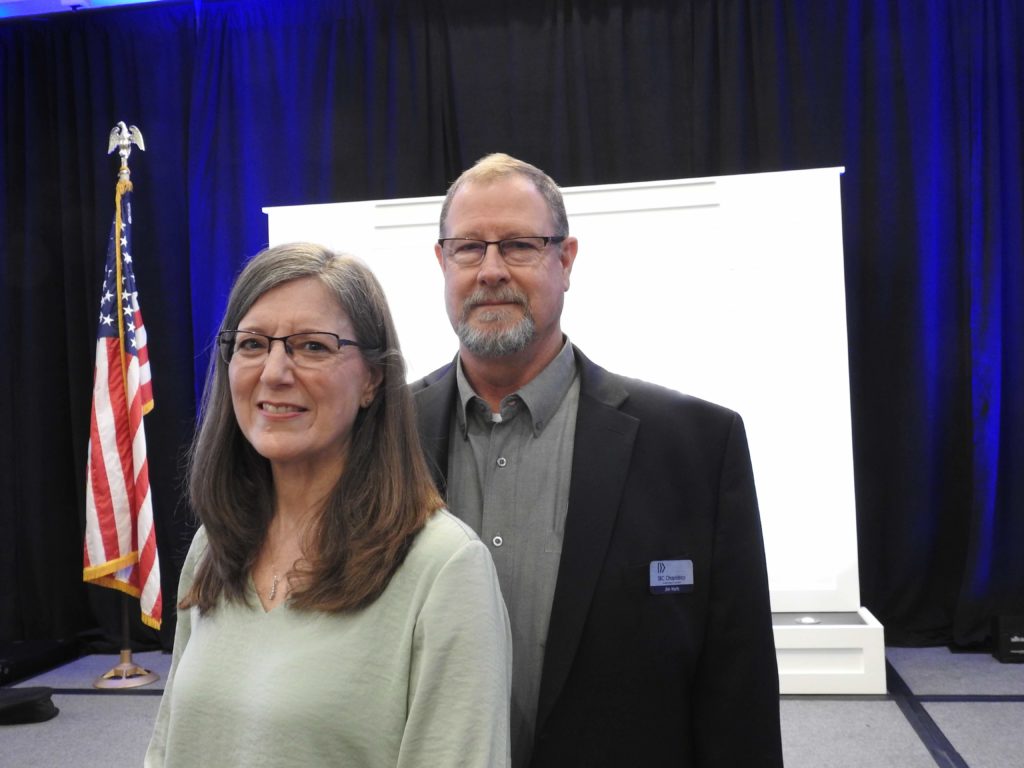 No one felt more surprised than I did when Dr. Keith Travis asked me to consider... 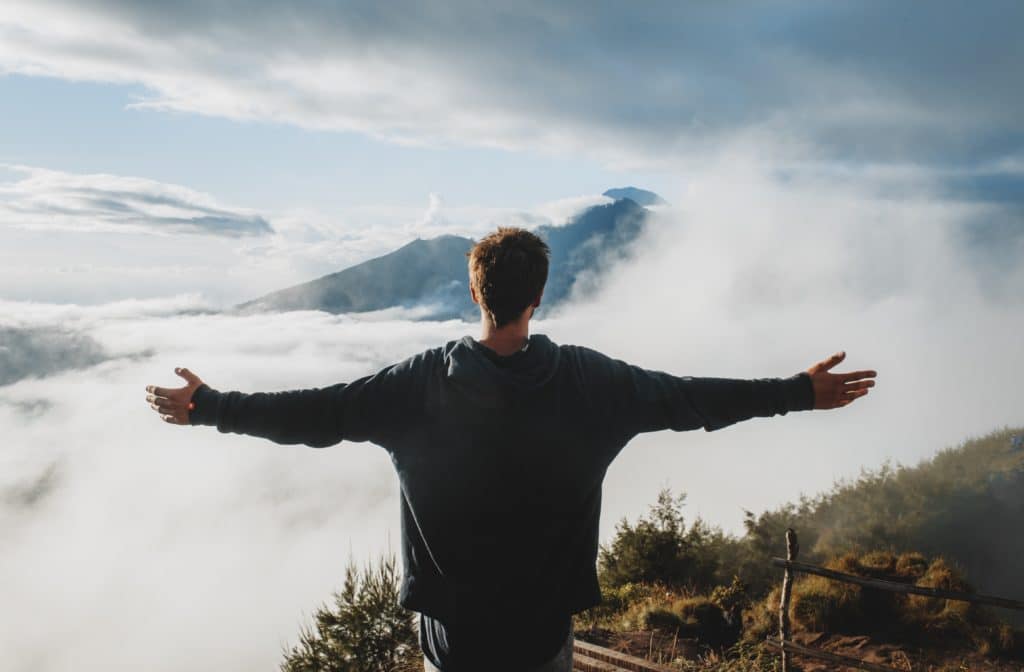 Is Jesus Christ at the Center of Your All?

When asked about his vision for the annual 2022 Southern Baptist Convention in Anaheim, SBC President...

Public Service Endorser Brent Bond, Senior Director of Chaplaincy “When Peter saw him, he said to...