ALPHARETTA, Ga. (BP) – Trustees for the North American Mission Board (NAMB) heard reports of how missionaries and staff are meeting needs and responding to crises amid the global COVID-19 pandemic in an online meeting Monday (June 8).

“We are not downshifting,” NAMB president Kevin Ezell told trustees, speaking from NAMB’s offices during the meeting, which was held virtually because of travel and social distancing limitations triggered by the pandemic. “As other people are running away from crisis, our missionaries are not downshifting. They are moving forward.”

keeping missionaries on the field and protecting evangelism and church planter funds. Those included a hiring freeze, cancellation of all staff travel, postponed and/or canceled events and placing a hold on all discretionary spending. The moves produced a combined budget reduction of 40 percent.

“We are not cutting any church planter funding at all, it’s still 100 percent,” Ezell told trustees. “And evangelism is still at 100 percent.”

Ezell told trustees that revenue appears to be trending toward a 20 percent decline in giving to the Annie Armstrong Easter Offering® and at least a 10 percent drop in the portion of Cooperative Program funding designated for NAMB. Combined, those decreases would total an estimated $16 million in revenue decline for NAMB in the current budget year. Ezell said planning for the 2020-2021 fiscal year will also take anticipated reduced revenue into account.

“He is doing an incredible job,” Ezell said. “The baptism numbers came out, and we knew going into it that it was going to take more than one year to turn this around. NAMB is taking its share of the responsibility, but it’s the churches who have got to do this. But we feel like we are making great strides.”

Regarding baptisms, outgoing NAMB trustee chairman Danny Wood, the senior pastor of Shades Mountain Baptist Church in Birmingham, Ala., added: “We are laying a foundation and this thing is going to go up.”

During the meeting, trustees heard reports from various committees about how NAMB has continuously responded to needs during the crisis through its Send Relief, Send Network and chaplaincy ministries.

Ezell concluded the meeting by expressing gratitude to trustees for their leadership and thanking Southern Baptists for their continued support of NAMB.

“I am so thankful to Southern Baptists for their faithfulness,” Ezell said. “Our first core value is, ‘Whatever It Takes.’ Our second is, ‘Do More with Less.’ This year we are going to have the opportunity to live that and express that perhaps more than any other time since I have been at the North American Mission Board. But we are absolutely going to do it.”

Mike Ebert is executive director of public relations for NAMB.

After 44 years of service as a chaplain and pastor, John Samb is retiring. In his... 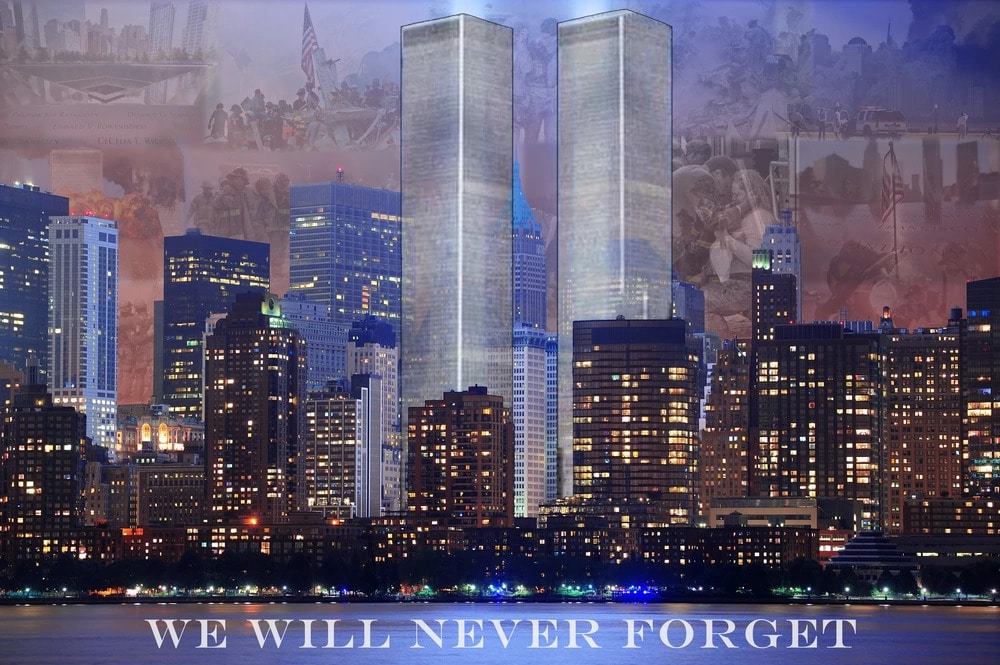 “Remember the way He led us up to the top of the highest mountain; Remember the... The Value of Rituals

Over the last couple of weeks, I have been able to re-engage in some very meaningful...