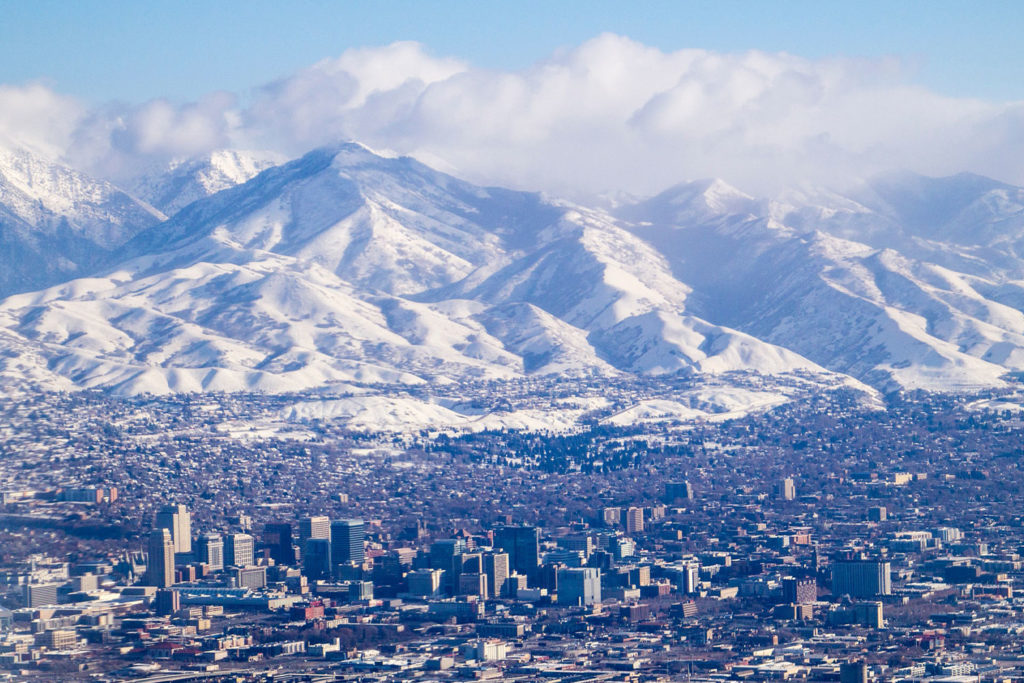 When taken as doctrine, “cultic” is the only way to describe the teachings of the Church of Jesus Christ of Latter-Day Saints (LDS). Mormon teaching is neither orthodox nor biblical, in that it does not hold to the inerrancy of Scripture, nor to the full, eternal divinity of Christ. On those two points alone, Mormon teaching does not qualify as orthodox Christianity.

From an evangelical perspective, Mormonism is not faithfully or soundly Christian because it deviates from historic, biblical standards of orthodox Christianity. For example, Mormonism teaches that God the Father is an exalted man, that Jesus, angels, and human beings were all the literal spirit offspring of our “heavenly Father and Mother,” and that the ultimate goal of the Christian life is to become exalted to Godhood ourselves.

The LDS Church derives these doctrines from its expanded canon of “scripture” that includes alleged modern revelations given to Joseph Smith, who claimed to be the prophet through whom God restored true Christianity to the earth. The Bible, on the other hand, teaches that God is not a man (Num. 23:19) but is transcendent, omnipresent Spirit (1 Kings 8:27; Is. 31:3; John 4:24), that there are no other gods alongside Him, and that there will be no gods formed in the future (Is. 43:10; 44:6-8). Human beings did not pre-exist as spirits in heaven before their earthly lives; the only human being who pre-existed in heaven (as spirit) before becoming a man was Jesus Christ (John 3:31; 16:28).

Our conclusion that Mormonism is not “Christian” in this narrower, theological sense does not imply any animosity or hostility toward Latter-Day Saints. Devout Mormons tend to be good citizens, to espouse high, conservative moral values, and to make common cause with conservative Christians on such important social issues as abortion. Nor do evangelicals single out Mormonism on this issue, since we reach similar conclusions about a variety of “Christian” religious groups whose teachings differ radically from biblical, historic Christian orthodoxy (e.g., Jehovah’s Witnesses and the Unification Church).

Our intent is to draw attention to the serious differences between Mormonism and biblical Christianity, in order that believers may be prepared to share the truth with their LDS friends and loved ones.