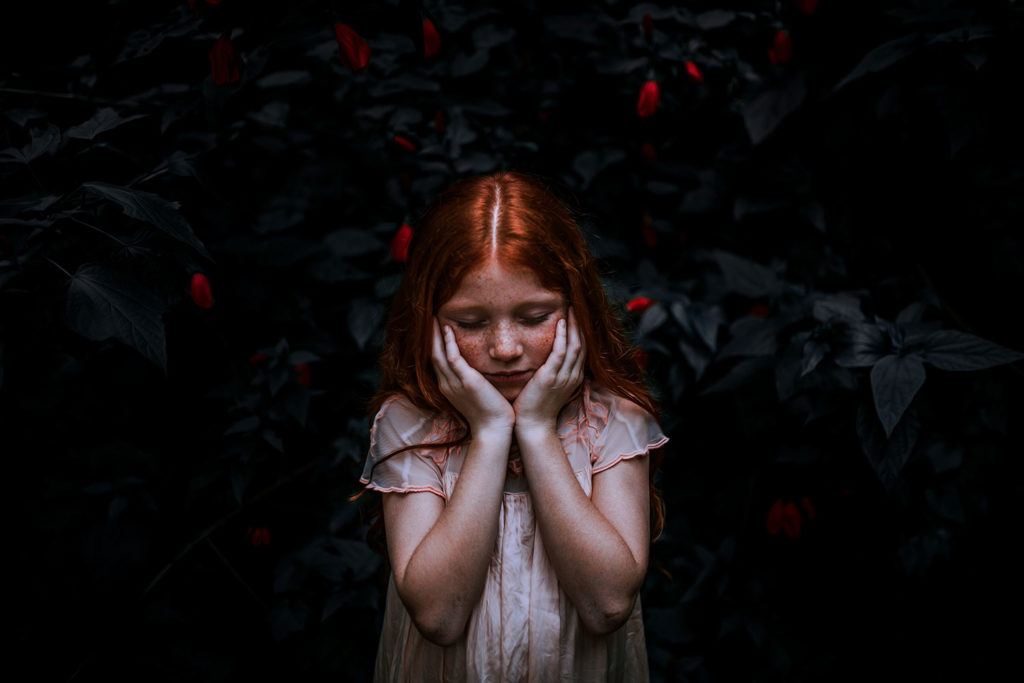 What’s more, they claim that teaching children any ideology is child abuse — but wait. No, they don’t claim that. In fact they now run anti-theists summer camps, as the Soviets used to do when they founded, supported, and funded the League of the Militant Godless. Still, contemporary radicals usually refrain from praising the U.S.S.R., because their ideology has to be tuned to just the right pitch.

Objectively there is no difference between teaching children secularist ideology and teaching them religious ideology. Anti-theists feel they are a persecuted minority, even though American public education is already slanted toward materialism and relativism, and education departments promote what they call social constructivism. The classic meaning of “materialism” is that everything that exists is matter. But the term has become meaningless, because the universe includes not only matter, but also energy, antimatter, dark matter, dark energy, quantum fluctuations, the electromagnetic spectrum, and more. “Naturalism” is the view that no being exists apart from the physical world of space-time; nature is all there ever was or ever will be. Subscribers to this view often hold that the mind and consciousness are essentially physical.

It is impossible to raise a child without any worldview at all. By the time a child is 7, he or she is wearing intellectual spectacles with some sort of coloring. The ideal might be to remove the coloring from the lenses for a clear view, but anti-theists persist in using colored lenses they earnestly declare to be clear. If a child’s psychological health is the chief concern, it is open to question whether it is better to teach children they are responsible for their actions or to teach them their lives have no meaning or purpose beyond what they happen to feel like doing or having.

Anti-theists consider any Christian education, whether at school or at home, a corruption of innocent minds, but exposing children to Christianity at least gives them some idea of the alternatives to the dogmatic materialism of the Western world, where public teaching of the idea of an intelligent planner is often against the law. Anti-theists are unapologetic about indoctrinating their children into their own worldviews, which deny the true, good and beautiful. Some even boast about doing so. One scientific atheist proudly asserts that his “children have been thoroughly and successfully indoctrinated to believe … that belief in God is a form of mental weakness.” The same person refers to faith as a viral infection and says that “religion is beyond irrelevant. It’s evil.” Society is so permeated by materialism that it’s hard to see how teaching (or even just allowing) children to think about the immaterial can be wrong.

Once Christians move on to higher education, they tend to be witnesses for — or often against — their religion. They are seldom neutral. Where Christian education is weak, superficial, and condescending, it gives young people the idea that Christianity is easy, simple, or even silly. People who are exposed to weak Christian education in their early years tend to be inoculated against it and often consider it irrelevant.

This is especially true of children whose “Christian education” stops at age 12 to 14. No one would assume the level of math that they knew at 13 was advanced, but many people believe the level of religion they knew at 13 is advanced. This is a problem with much Sunday school education. It also is a major problem with the religion taught in state schools in countries where Christianity is established. Such state religion classes often are taught by people whose own sophistication about religion is extremely low. The teachers themselves tend to be skeptical or even contemptuous of the lessons. In most European countries where religion is established, Christianity is dismissed with a shrug.