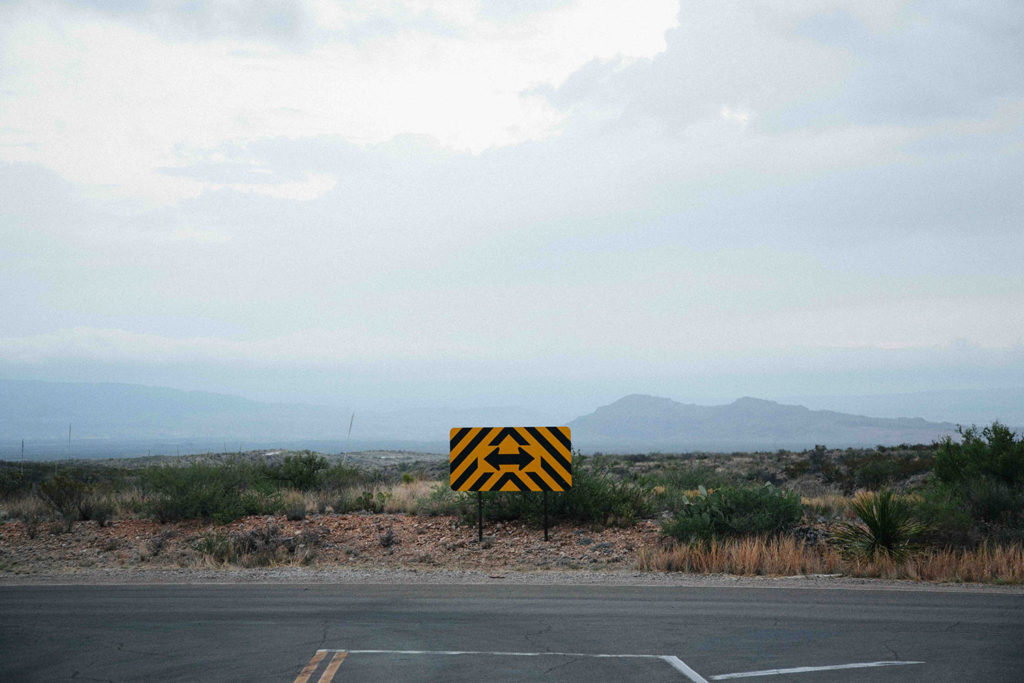 It is sometimes tempting to mix Christianity with beliefs from other religions. Combining beliefs from different faiths is called syncretism. We see examples of this today in interfaith chapels, people identifying themselves as Christian Buddhists or New Age Christians, and in Bibles that include verses from the Bhagavad Gita (the Hindu scriptures). When people mix teachings from different religions, they assume that faith is a buffet line from which we can pick and choose, mix and match. Is this a legitimate approach to religious belief?

One time, after I ﬁnished a lecture, a student came up and asked, “Are you Buddhist?” She had assumed that all people who enjoy philosophy are Buddhists. I told her that Christianity and Buddhism are incompatible. After all, Buddhism tells its followers to rely upon their own power for “salvation,” while Christianity tells its followers to rely solely upon Christ for eternal life. These teachings are incompatible. They can both be false, but certainly they cannot both be true. And so I told the student that I would not com- promise Christianity by mixing it with Buddhism or any other faith.

Syncretism is repeatedly forbidden in the Old Testament. In fact, the ﬁrst commandment says, “Do not have other gods besides me” (Exodus 20:3). Later in Exodus the Israelites disobeyed this and created a golden calf to worship after Moses went away up the mountain to meet God. God threatened to destroy all who participated in this oﬀense (Exodus 32:7-10). King Manasseh once placed an image of a false god named Asherah in the temple of the Lord. This treacherous act caused the whole nation of Judah to do “worse evil than the nations the LORD had destroyed before the Israelites” (2 Kings 21:9). The sin of syncretism was repeated often in Old Testament history, and God’s response was always the same: followers of the One True God must never mix their beliefs with other religions.

The problem with buﬀet style faith is that you are mixing truth with error, and worship of the true God with worship of false gods. Other faiths are based on the ideas and values of men, whereas Christianity is a revelation of God and teaches reliance on Christ and the Scriptures. Christians need to avoid the empty ideas of men, because they will corrupt our devotion to Jesus (Colossians 2:4-23). It is tempting to include ideas from other religions because humans are sinful, and non-Christian teachings might satisfy some of our sinful desires. Nevertheless, Christianity should be kept pure because Christ is the only way to salvation. Christ himself conﬁrmed that we must keep our eyes upon him and only him, for he is the only path to the Father (John 14:6).

Some people mix Christianity with other religions and cultural ideas because they want to make Christianity more attractive, but Christianity is already relevant to every culture because we all have the same need for salvation which only Jesus supplies. All truth is God’s truth, but we must test every idea against the standards of Christianity.