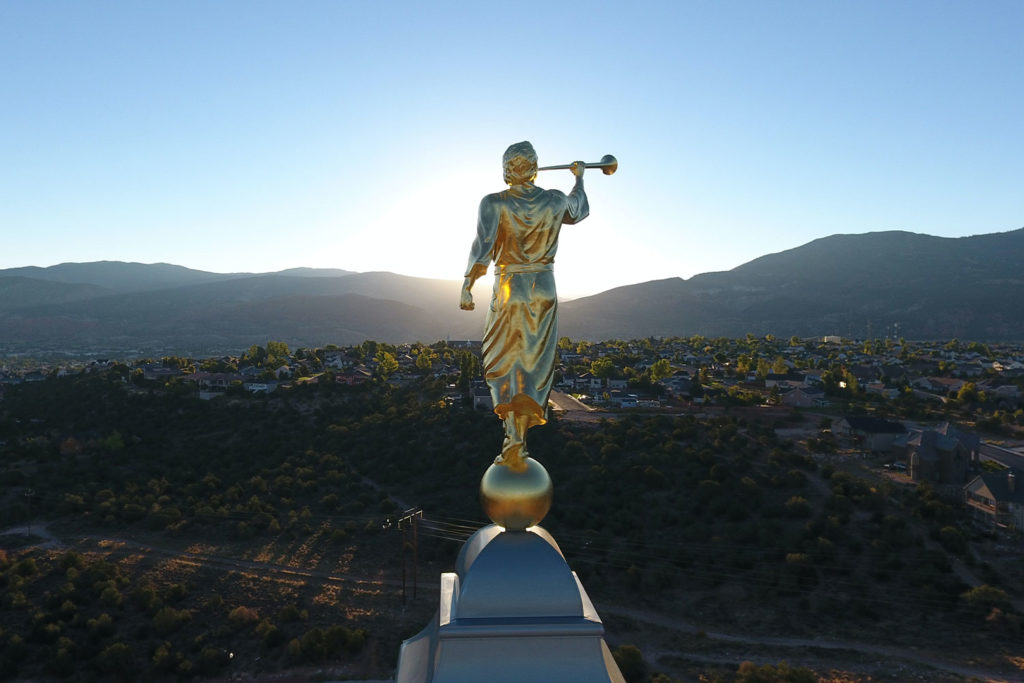 Joseph Smith Jr., the founder of the Church of Jesus Christ of Latter-day Saints, claimed he was restoring the genuine church to the earth, a church absent since the first century. But is Mormonism truly Christian?

Denominations are movements that differ on doctrinal issues but hold to a common core of beliefs about God, Christ, and the Scripture. They see God as Trinitarian, Christ as unique in his human-divine person, and the Scripture as the authoritative text passed down from the prophets and apostles.

Sects agree with the denominations on these matters, but they often have some characteristic that places them on the fringe of Christianity, such as the radical separatism of the Amish.

Cults are connected to Christianity in that they employ Christian Scripture and appeal to Jesus, but they also differ from the traditional faith in certain core areas. They may deny or reinterpret the Trinity. They may have novel views about Christ. They may reject part of the Christian Scripture, add new texts to it, or claim to have an infallible interpretation that replaces traditional doctrine with a new approach.

World religions are those historic traditions that include the Christian religion as well as others, such as Islam and Hinduism.

Is Mormonism Christian? If the question asks only whether Mormonism is connected to Christianity in some sense, the answer would be yes. But that is not enough. Religions such as Baha’i claim some connection to Christianity, and Muslims believe in the second coming of Jesus. In order for a faith to be Christian, it must pass both the doctrinal test and the experiential test. Doctrinally, it must be orthodox on the key issues outlined above; experientially, it must see salvation as a faith encounter with Christ alone as the pathway to being right with God.

How does Mormonism stack up?

Mormonism is neither monotheistic nor, technically, Trinitarian. In one of the Mormon scriptures, The Pearl of Great Price, we are told the world was fashioned “by the gods.” In his famous “King Follett” sermon, Joseph Smith stated that God was once as we are and that we may become as he is — a god. Mormonism teaches that Father, Son, and Spirit are all God, but it denies the historic Christian view on the Trinity. Mormon scholar Robert Millet has written that the Trinity is comprised of “three beings.”

Mormonism is not Trinitarian but tri-theist. Mormon theology teaches that Jesus is an incarnation of Elohim, conceived as the literal son of God. But he is not the unique incarnation, since we also can be incarnations of the Father. Jesus is important to the whole of Mormon theology, but in a different way than for traditional Christians. In Mormonism, we are not saved by the atoning work of Christ, but by obedience to Mormon principles. Mormons follow the Bible as Scripture, but they have placed three other texts alongside the Bible: The Book of Mormon, Doctrine and Covenants, and The Pearl of Great Price. The novel Mormon doctrines can be found in the last two books in particular.

Because of these departures from standard Christian teachings, Mormonism falls outside orthodox Christianity.