“Christ is the center.” Hopefully, you’ve heard that expressed, in some way, in your church. We want Christ to be the center of everything we say and do.

The longer I serve in a church revitalization setting, and the more I’m around guys serving in church revitalization settings, the more I’m convinced one of the primary factors that cause churches to decline is an inadequate Christology. From my observations, when churches decline, it is because something other than Christ and His kingdom has become central in the church. Perhaps personal preferences have become central. Maybe facilities became most important. Maybe even budgets — or lack thereof — became the central focus.

Each of these takes our attention off of Christ and the mission he has given to us (sharing the gospel with a lost and dying world) and turns it inward, focusing on us and what we need. But Christ will not share His glory with anyone or anything, including His bride, the church.

In John chapter 3, we are told about the ministry of John the Baptist. At this point, he’s been pretty successful in his ministry. He’s had a lot of people following him, and we get the impression that people are coming in great numbers to be baptized by him. Then — get this — he even gets to baptize Jesus Christ Himself! That looks pretty great on a resume.

But then something happens: Jesus shows up. And, when Jesus shows up, John’s role changes dramatically. He gets out of the way to make room for something or, rather, Someone greater. However, it didn’t happen without controversy. In John 3:26, we’re told that John’s disciples come to him and say, “Rabbi, the one you testified about, and who was with you across the Jordan, is baptizing — and everyone is going to him.”

John’s disciples were concerned because Jesus was getting greater recognition. John’s place wasn’t as prominent as it once was. They thought he ought to be doing something about it. “You’ve got to protect your identity, John.” But John realized exactly what was happening: Jesus had to be central.

In John 3:30, we’re given a very simple but clear statement from John: “He must increase, but I must decrease.” Think about that for a second. John was willing to step aside because he realized Jesus must be central.

Pastor, it will be easy to say, “Well, these folks in my church don’t want to get out of the way so the church can grow.” And you may be right. As Baptists, we do have a history of arguing over everything from the organ in the sanctuary to the fake orchids in the parlor. But, if we aren’t careful, you and I can end up making the exact same mistake. None of us is without our own tendency to be self-centered. So, pause just for a moment and ask yourself, “Am I holding on to my personal preferences, rather than allowing Christ to be the center of His church?”

Keep in mind that decreasing so Jesus may increase applies as much to you as it does to a curmudgeonly deacon who fights you tooth and nail. Don’t trust in contemporary worship music, rather than traditional hymns, or in new chairs, rather than old pews, to revitalize your church. If you do, you’re focusing on the wrong things. Focus on Christ Jesus, the head of His body, the church (Col. 1:18).

If you want to see your church come back to life, trust the only one who has the power to bring what was once dead back to life. Then see what He does when we decrease so that He may increase!, 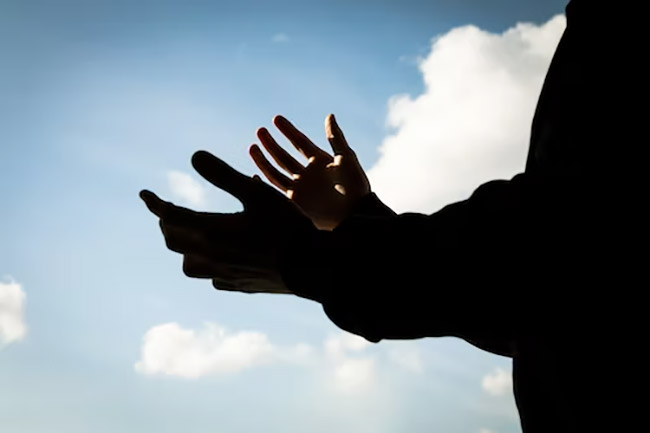