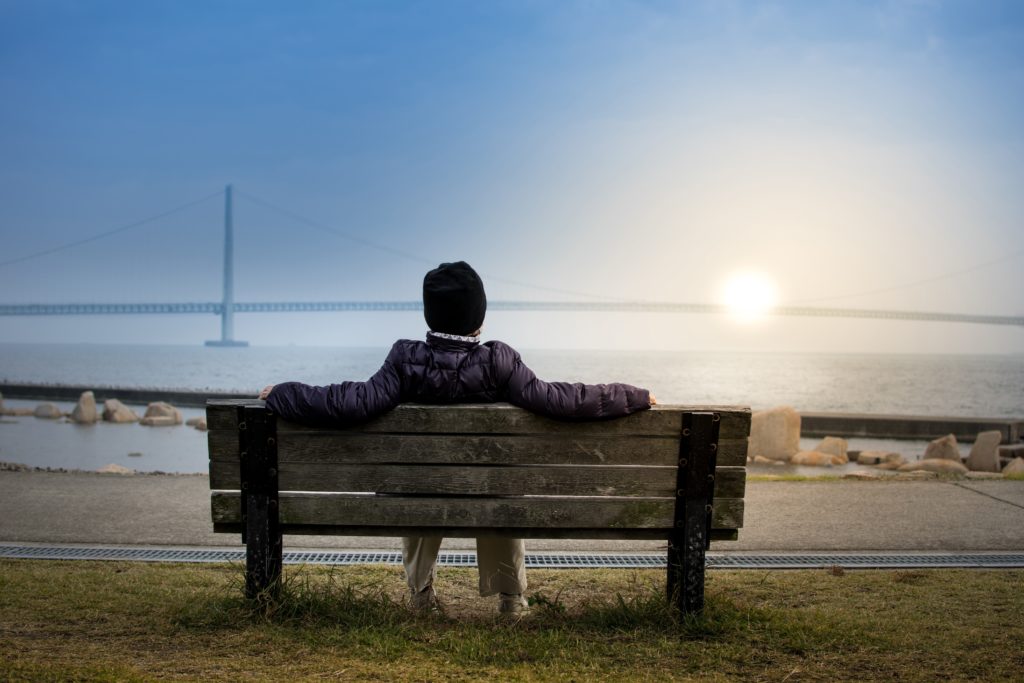 When I first arrived in North Phoenix Baptist Church, I knew it needed revitalization. It was a great church. It had great bones. But there were things that needed to be done.

I began to run so fast, my eating habits, my mental state and my physical wellbeing became very unhealthy. And honestly, my spiritual life suffered too. I was preparing sermons every week but preparing a sermon and sitting alone with God — just God — simply to know Him are two completely different things.

Eventually, I hit a wall, and I became really irritated. I was irritable at home and at work. I was frustrated when things didn’t go well. I was disappointed most of the time. I never felt like it was enough. If the church grew, I wanted to grow more. If people were saved, I wanted more to be saved. If people were baptized, I wanted more to be baptized. And because I never felt like I attained the goal, I began to question my calling.

Here are a few of the common thoughts I had:

I lived this way for five years.  It was discouraging. Think about that. Five years of pretty much non-stop work. That’s pretty crazy.

I took a month-long sabbatical, and I left my cell phone in Arizona and went to an entirely different state. I forced myself to rest and let my mind rest, to let my thoughts rest and to let my body rest. During this time, three things happened:

1. God began to bring up what I was suppressing.

Over the five years, I suppressed the criticism, the staff turnover, people leaving the church or the things said about me and my failures.

God did the miraculous work of bringing up the stuff that was in me, but once He showed it to me, He helped me to see how these things were connected to the other things He showed me.

2. I realized I was unhealthy.

I was unhealthy in these areas of my life because I was so eager to be successful, and I neglected my own spiritual walk, my own mental health, my own physical health, and my own family. I neglected the most important things so that I can become successful.

3. Rest renewed my sense of calling.

Being a pastor is hard. Here are some commonly cited states that show this:

No matter who leaves the church, even if it’s for the better, it always stings. You question your leadership. You wonder if you should go do something else, somewhere else. All of these things come to mind often. And we often feel like we’re failing.

When I rested, and I dealt with these things that surfaced the unhealthiness was exposed.  As I was dealing with these emotions, God reminded me, “Son, I have called you to this work.”

He never promised it’s going to be easy. In fact, God knew the pains we would walk through when He called us into this work. He knew that as pastors, we would end up washing the feet of the very same people who would betray us, who would deny us, who would doubt us, just like they did Jesus first.

Now, I get it. We’re not Jesus. But I think we can get an idea of what it’s like to wash the feet of the same people that end up hurting you.

It was so good for me to stop, breathe and rest. And to be reminded that God has called me to this great task. God, the Creator, who hung the moon and the stars has called us to this work.

I get it, pastor. It’s frustrating, and it’s exhausting. But let me encourage you with something. You can rest. You need rest.

Sign up for the Church Planting Masterclass at NewChurches.com.

[1] Francis A Schaeffer Institute of Church Leadership Development research studies in 1998 and 2006.

[3] Barna defined “healthy” pastors as those who score themselves either “excellent” or “good” on all six of these six well-being categories. Currently, only 35 percent of America’s pastors fall into the healthy category.