For generations, Detroit, Michigan, was the hub for what was once the most important American industry: automobiles. In fact, there was a time in which this city’s companies employed 1 out of every 6 U.S. workers.

Here “Gospel” is not a foreign word. Once an epicenter of the Gospel music industry, Detroit was home to many of the most famous Gospel singers of the last century—like the Detroiters, Della Reese and BeBe and CeCe Winans.

But as it stands today, automobile assembly lines have slowed and the sounds of Gospel music have quieted; Detroit is searching. Recent years have brought 15 percent—or higher— unemployment. Between 2000 and 2010, the city lost a quarter of its population. Time magazine called Detroit “The Vanishing City.”

This segues into the story of “The Vanishing Church.” Though church buildings can still be seen throughout the city, many that once housed some of the great Gospel voices in the country now sit virtually empty on Sunday mornings. Evangelicals make up only 10.4 percent of the population. With only one Southern Baptist church for every 33,806 people, it’s one of the most underserved cities in North America.

However, Detroit-area Southern Baptists believe there is great potential in the city. Churches—from a variety of backgrounds—are beginning to come together to reach the metro area with the hope of the gospel. But the needs are great.

From planting a church to partnering with those already on mission in Detroit, you and your church can make a difference; connect with us to learn how. 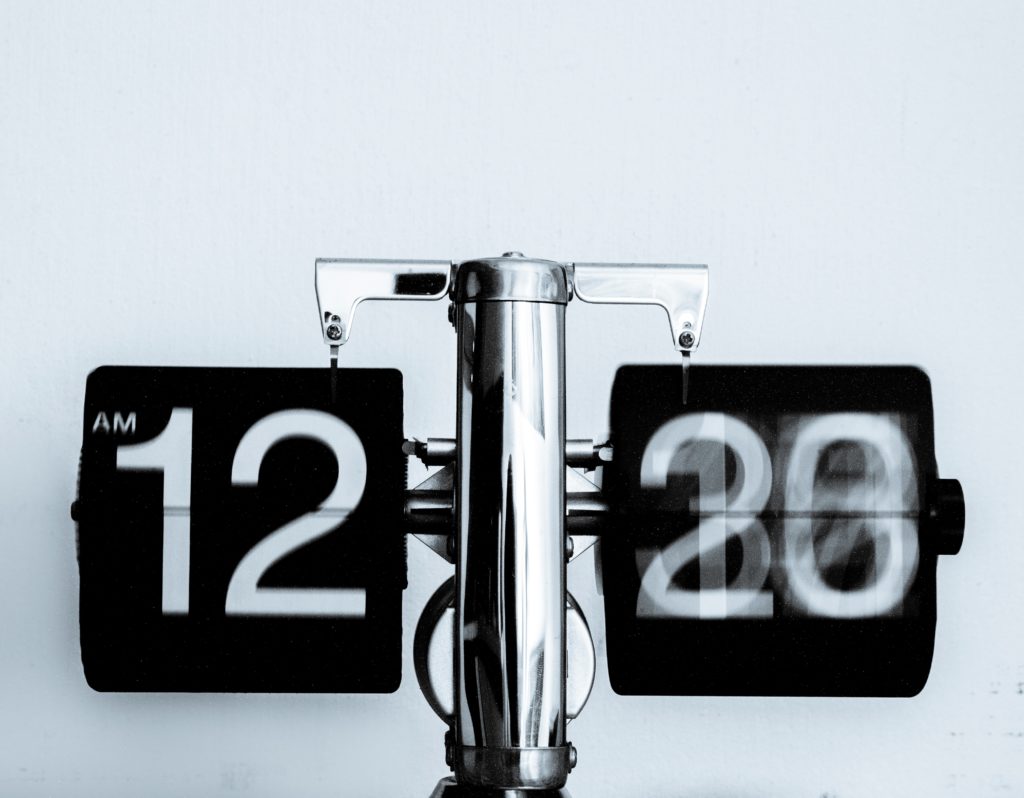 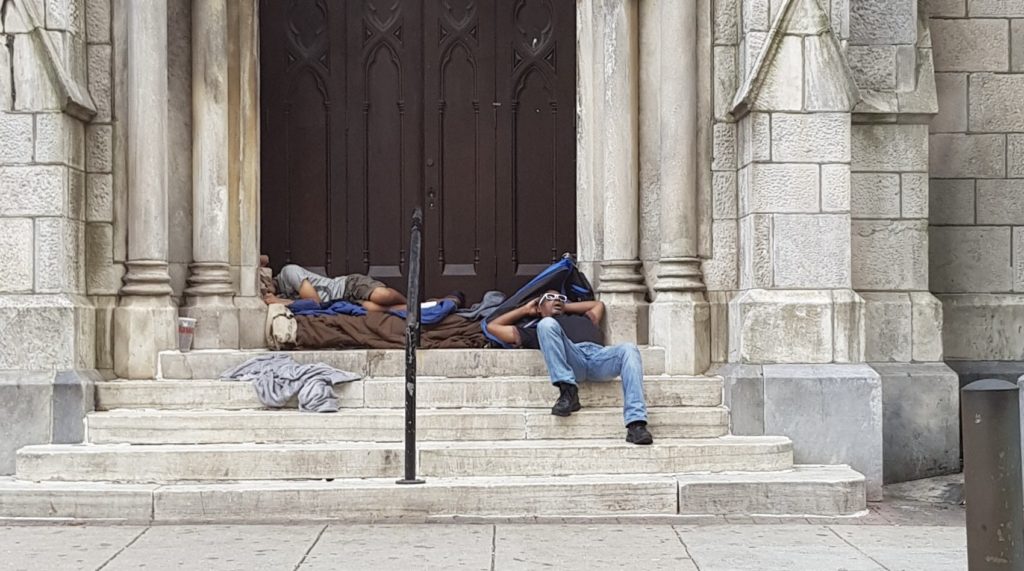 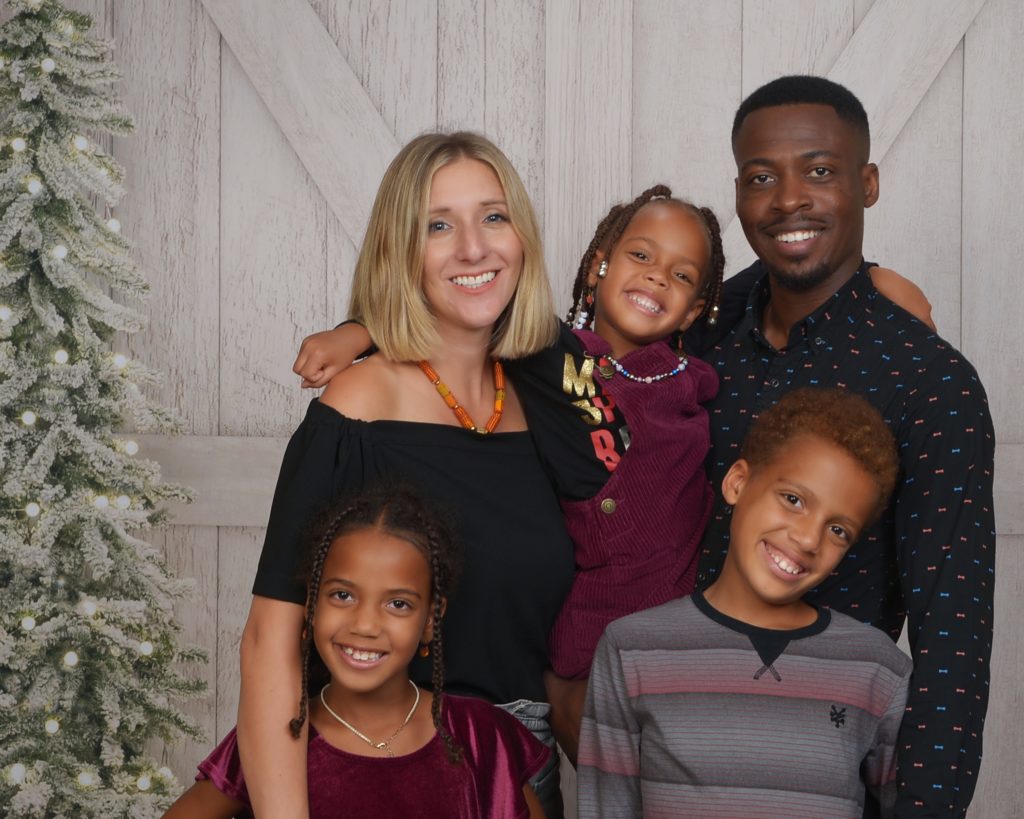 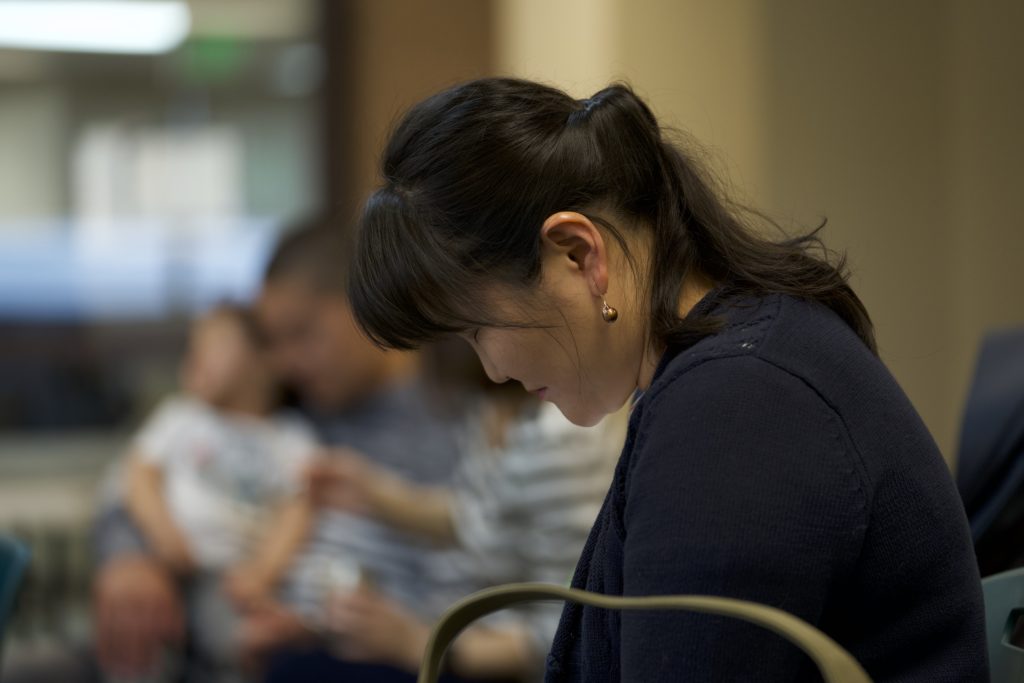 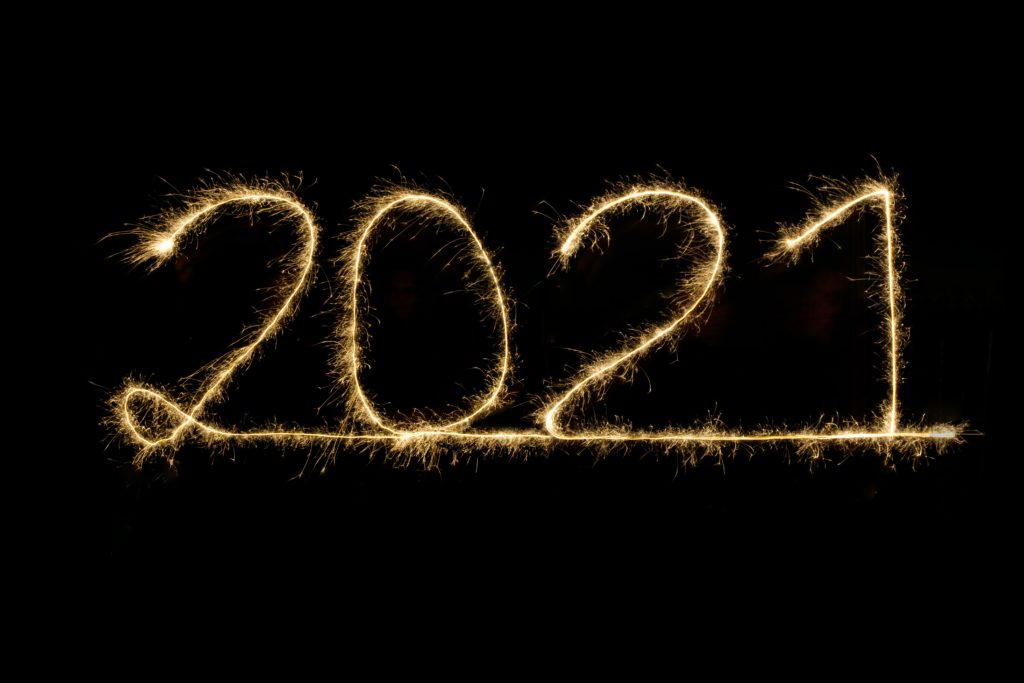 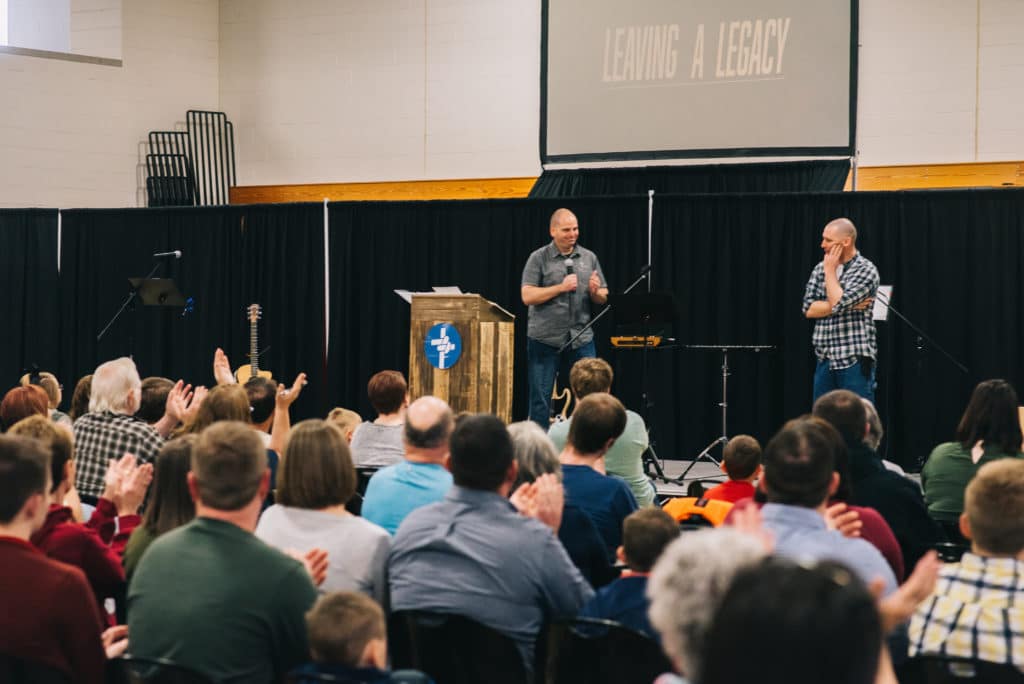 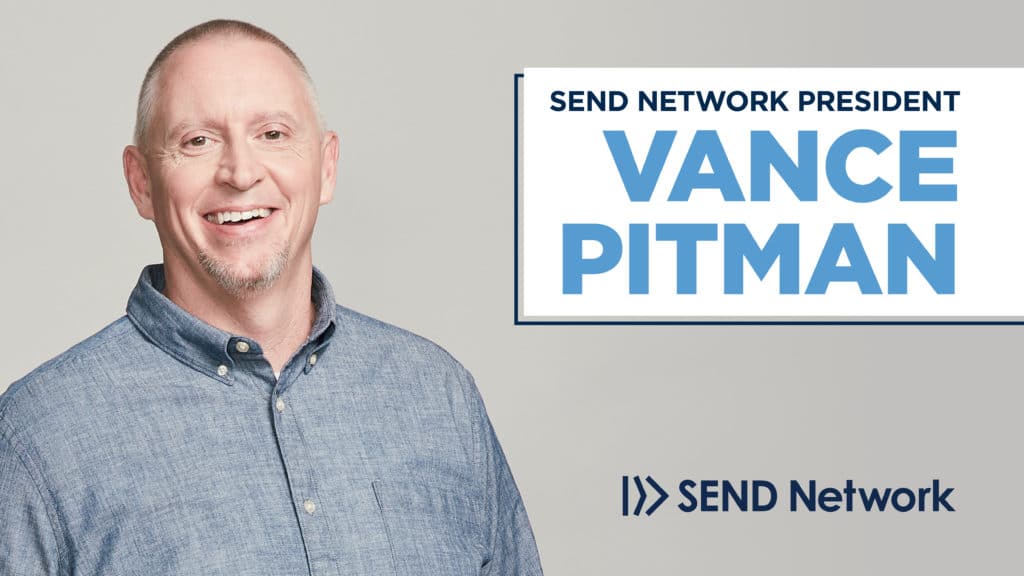 Take your next step on mission in Detroit