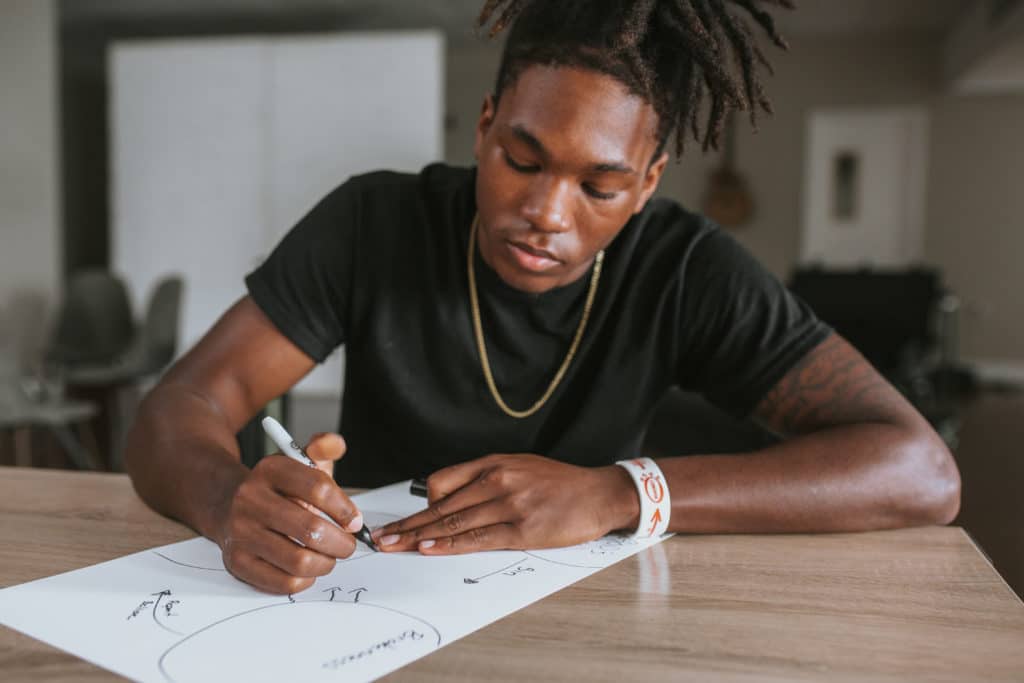 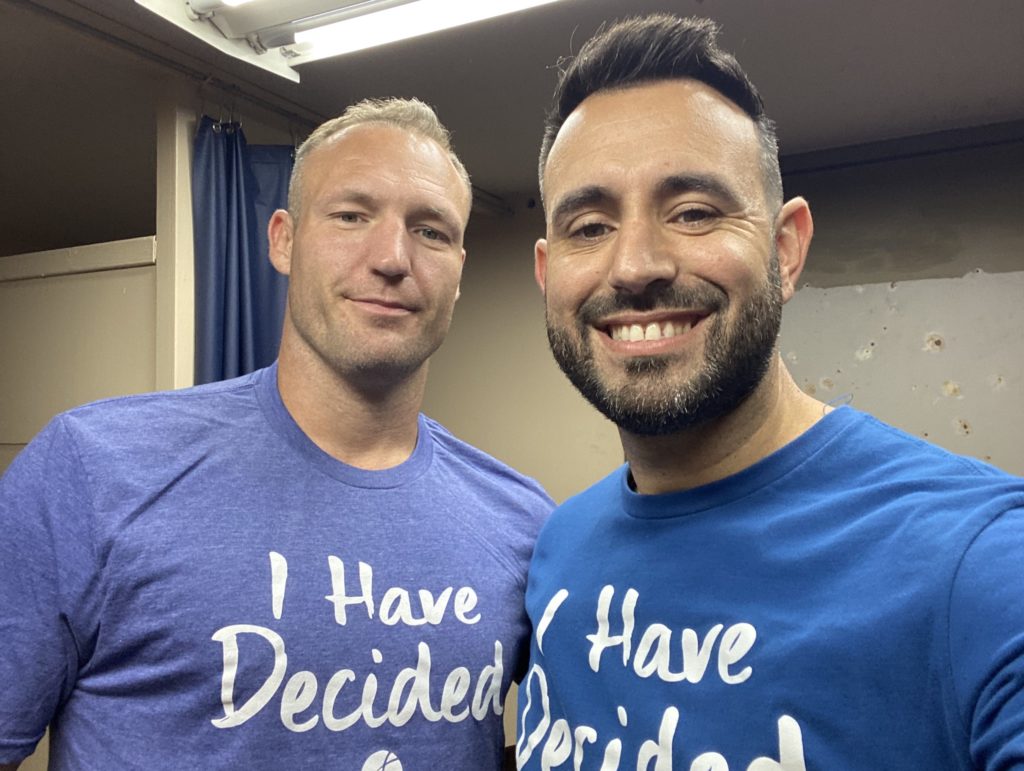 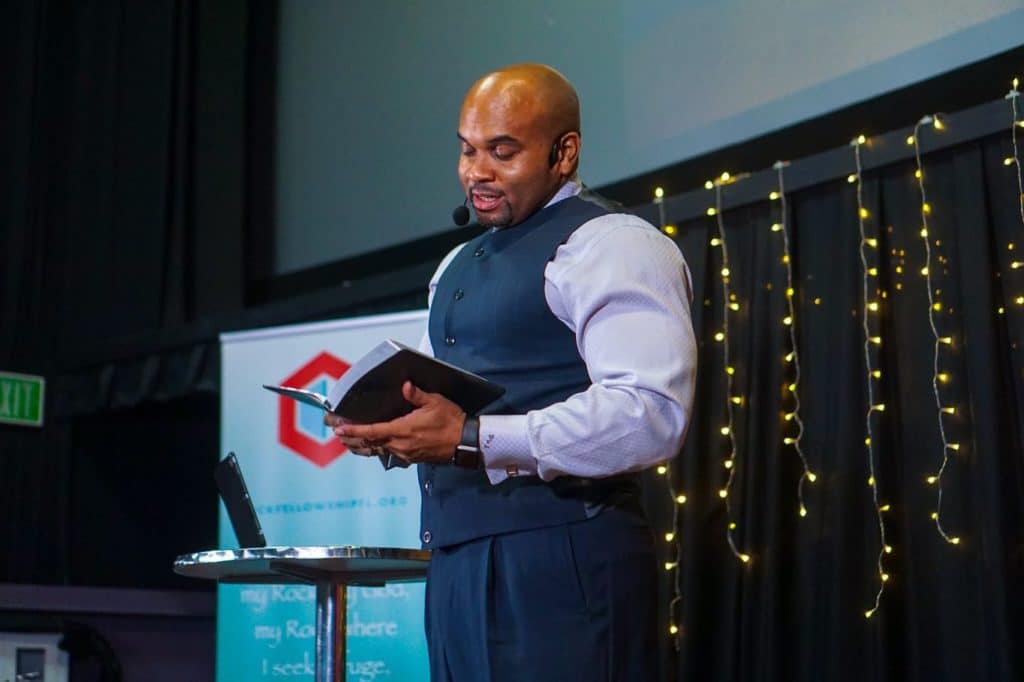 Pray for planters in Los Angeles