With almost 3.3 million people, Minneapolis–St. Paul is the largest, most influential urban area between Chicago and Seattle. It is home to 10 Fortune 500 companies and many privately-owned businesses. The theater industry is among the top three in the nation, and it serves as the home base for teams in the five major sports: MLB, NFL, NBA, NHL and MSL.

The area includes 14 counties in Minnesota and two in Wisconsin. And with more than 720,000 either first- or second-generation internationals (88 percent of whom come from unreached people groups), the region has unique neighborhoods and needs. Though many residents come from churched backgrounds in the Twin Cities, evangelicals still make up only 13 percent of the population.

Southern Baptists in the Twin Cities can see God moving. Ten new Southern Baptist churches have been started in the past year in the area. But to continue the momentum, we need new partners, more resources and invested team members.

From planting a church to partnering with those already on mission in the Twin Cities, you and your church can make a difference; connect with us to learn how. 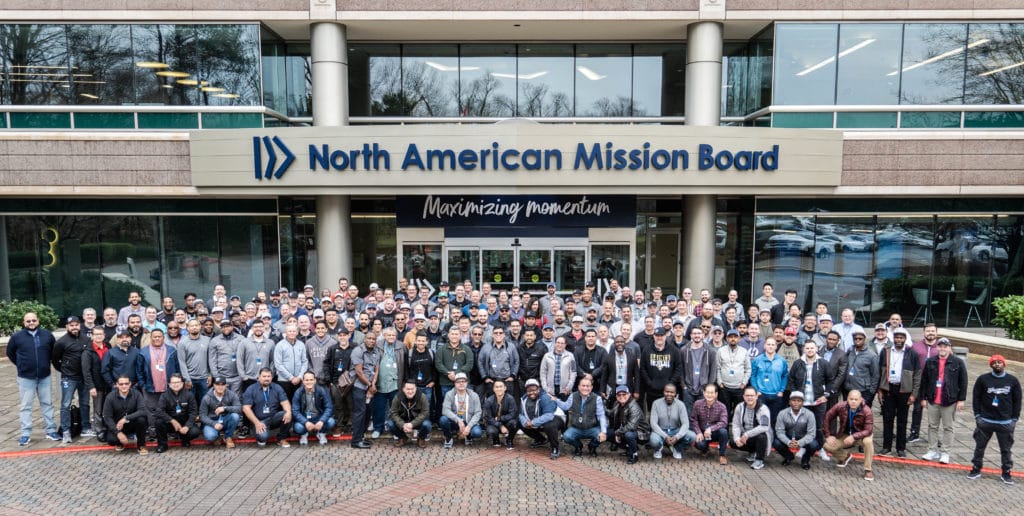 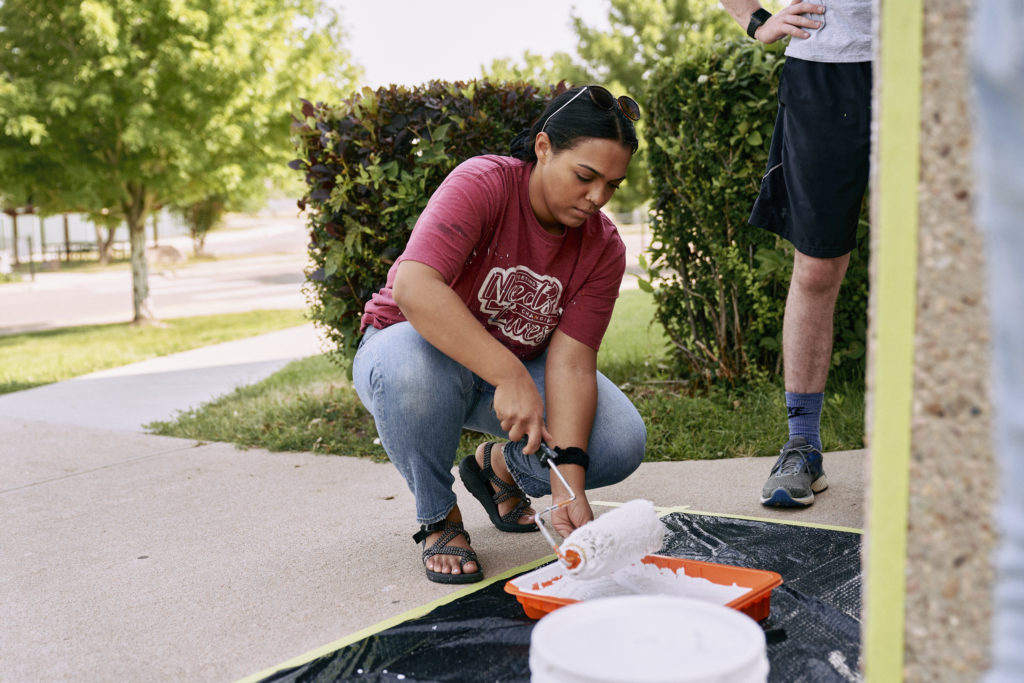 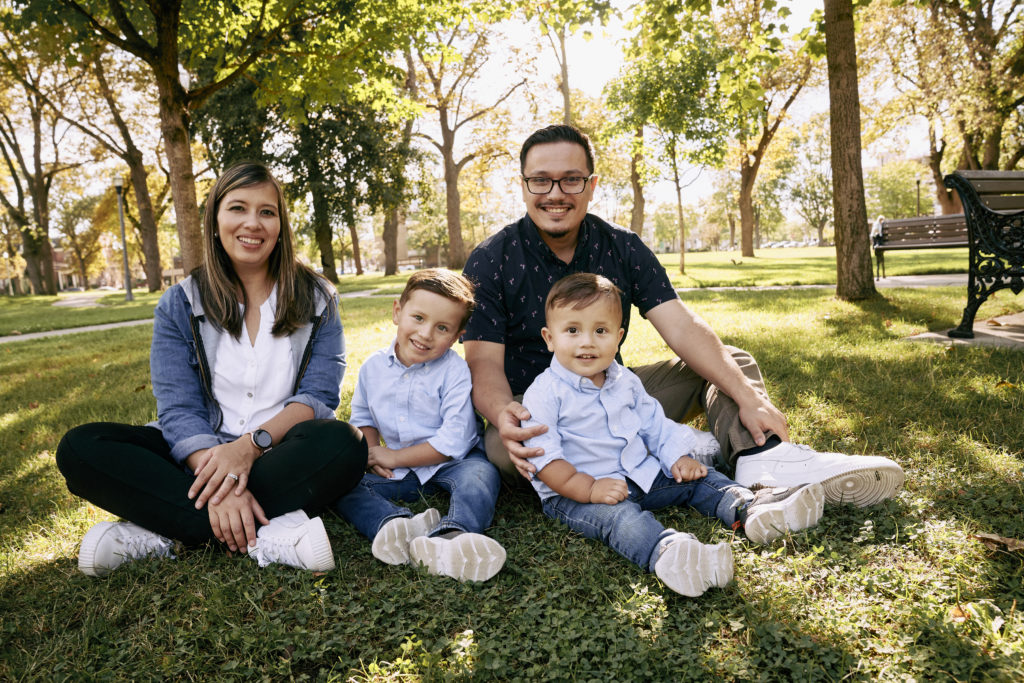 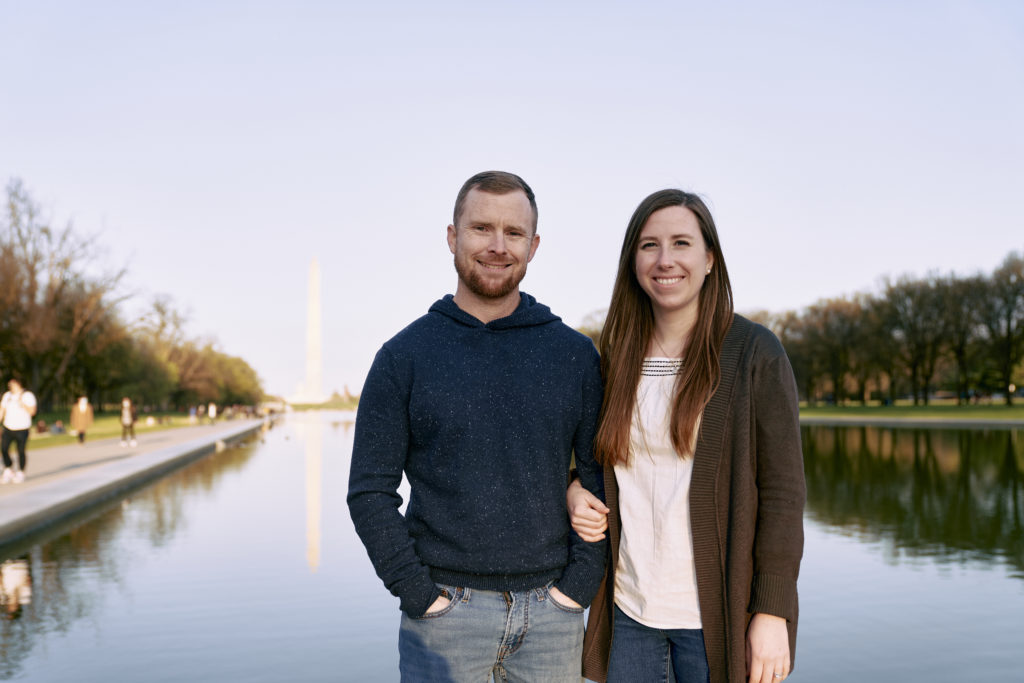 Take your next step on mission in Twin Cities