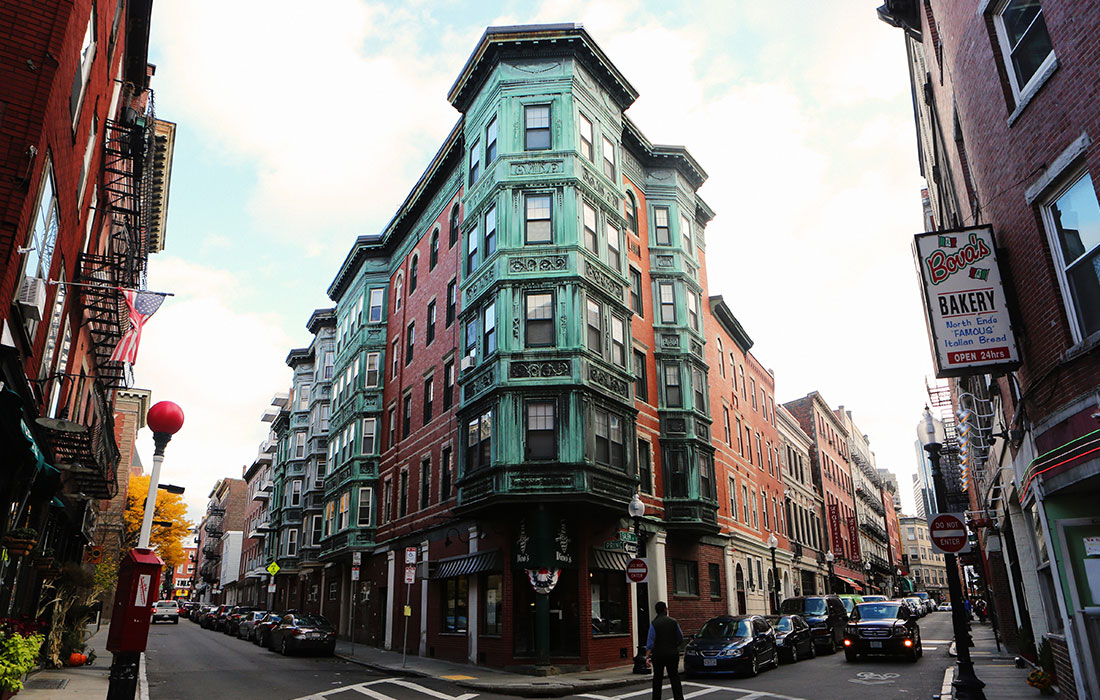 A walk around Boston is like seeing the pages of a history book come to life. Storied landmarks from America’s past seem to lie around every corner, bearing witness to the men and women who made an impact on this city as well as the nation. The Boston of today follows in that tradition, acting as hub for education and technology, a pool of talent from which the next generation of history makers will emanate.

Home to Harvard, MIT, more than 250,000 college students and a thriving international community, Boston has become a crucial stop for young professionals before they move on to positions of influence and innovation all over the world. But if the pattern continues, most of these future leaders will leave the city without ever being touched by the influence of Jesus Christ.

“The need for more biblically-based churches in Boston is undeniable,” says Boston church planter Josh Wyatt. He and his family moved to the city in 2010 to plant Charles River Church. “The opportunity to influence the entire area of New England by serving in Boston is incredible.”

The opportunity to reach and guide a lost generation is here. Of the estimated 5.9 million people living in the metro area of Boston, the majority identify as Catholics. The second largest group is comprised of those who claim no religious affiliation. Many people live alone or individually, not as part of a family, and the number of single-parent families is high as well. The city is home to only 156 Southern Baptist congregations, which leaves the city with only one Southern Baptist church for every 38,179 people. With diverse neighborhoods and interests, Boston is a place where church planters and supporting churches can make a difference in the lives of people in need.

From planting a church to partnering with those already on mission in Boston, you and your church can make a difference; connect with us to learn how. A church plant that started with a honeymoon

When Justin McKay got married, he and his wife, Lacy, headed to Denver for their honeymoon....

I was born and raised in Santo Domingo, Dominican Republic. I came to the U.S. in... Luke Peterson hadn’t planned on working with college students. But after God led him into college... I am an avid runner, and I’m currently training for my first ultramarathon, a 60-mile race... Joseph Gibbons and his wife, Kristen, had been involved in youth ministry in Alabama for a... Growing up, I was a sensitive kid living in a football world. I was that dude... There are a few reasons why church planting networks should be thinking about the year 2050.... Church planting is tough, and short-term mission teams can be a lifeline of support and encouragement... The power of a visitor’s card

Most regular churchgoers disregard the simple visitor’s card tucked away behind church pews and seats. But... Reaching the Lost Cause 3 Ways to instill a heart for evangelism in your members

When we think about evangelism, our minds often go to outlets churches provide for people to...

Pray for planters in Boston

Take your next step on mission in Boston