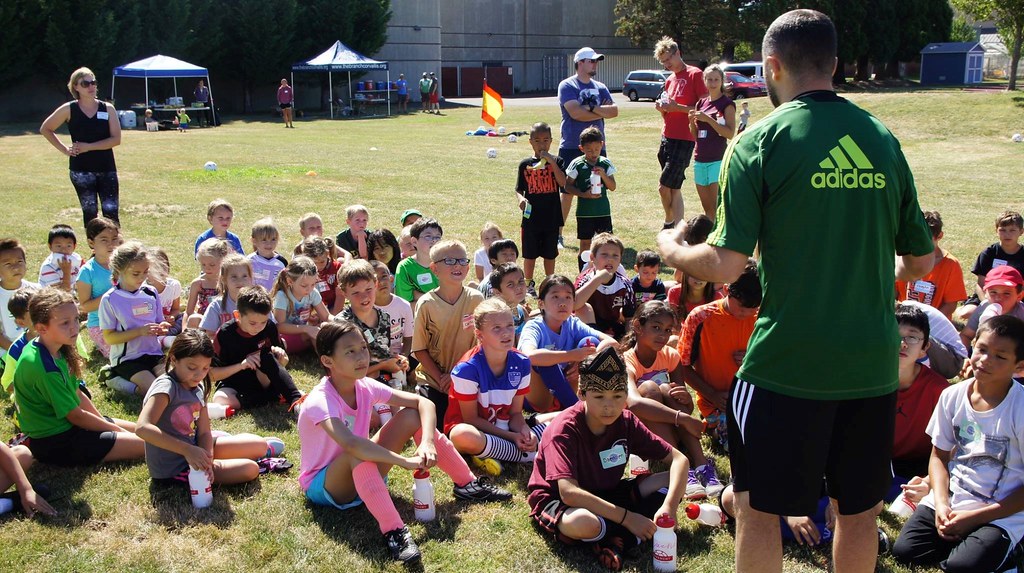 CORVALLIS, Ore. – For professing Christians, washing the feet of another person has a specific spiritual connotation, reminding believers of Jesus’ example within the Gospels of washing His disciples’ feet the evening before His arrest. But for a homeless man or woman who spends their days and nights on the streets, the meaning is particularly practical. The practice helps to guard feet against the onset of infections and is a critical part of medically necessary hygiene.

That’s one of the reasons why Charity Brown and a team of volunteers from The Branch church in Corvallis, Ore., made it their mission to serve the community’s homeless in this way a few months ago.

“Is this a Jesus thing?” one of the men asked Brown.

That gave Brown an opportunity to share with the man why the church wanted to serve him in this way. Then the man turned around and asked if he could wash the feet of the volunteers. Brown believes it was a transformational moment for her and the homeless man.

“I think it’s really important for those who aren’t believers to see that we’re not just trying to sell an idea of this person who we worship as God but isn’t relevant to our lives,” said Brown, who serves as the director of worship arts at The Branch. “I think when we can meet needs in our community of different people groups, it demonstrates the character of God in a way that might not be as prevalent in the world.”

In its three years of existence The Branch has made serving the community a key part of how it shares the gospel with its neighbors. Just a little more than an hour south of Portland, Corvallis is in a college town, home of Oregon State University.

The Branch, whose launch happened through partnerships with Southern Baptists and the Northwest Baptist Convention, has also been active in helping single moms in the community. Earlier this year the church got lists from 10 to 15 single moms and did their grocery shopping for them.

Josh Howeth, the church’s founding pastor, said his wife, Elizabeth, had an opportunity to lead one of the women to faith in Christ during the outreach. When Elizabeth arrived at the single mom’s home with the groceries, the lady wanted Elizabeth to pray with her. She then told Elizabeth that she had been reading through the Gospels, believed that Christianity was real and wanted to pray to receive Christ.

“She has been attending our church ever since,” Howeth said. “Her commitment to Christ seems genuine.”

The Branch’s ministry to single moms didn’t end there. They’ve also taken the time to meet ongoing practical needs of the moms, such as yard and handyman work.

With the help of a partner church from Texas, the church reached out to families in the city by hosting a free soccer camp, plus feeding all the attendees breakfast and lunch. At its highest during the week, 70 kids attended the camp. The church ended the week with a barbecue for families. Howeth says he believes many of the children wouldn’t have been able to participate in the camp if there had been a cost.

More than 70 percent of the congregation consists of college students. During the school year the church averages around 140 people in attendance each week. Howeth acknowledges that the church hasn’t seen much numerical growth directly because of its community ministry work, but—he adds—that’s not why they’re doing it.

“We want to see more families connect with our church,” said Howeth, speaking specifically about the soccer camp. “But at the same time I want my heart and our church’s heart to be that we want to do this even if people don’t come and be a part of our church. We don’t want to do a cost-benefit analysis on everything we do. We just want to bless our community and amplify Christ in the process.”

Howeth says that the church’s community ministry efforts are built into the church’s gospel-centered strategy to reach the community.

“When you look at Jesus’ life as He is changing ours, you see how He cares about physical needs,” Howeth said. “Our biggest needs are spiritual need, and we need to be reconciled with God, but at the same time we see that God is redeeming the whole world. He’s desiring to transform it ultimately and make it new. So when we see people around us with needs, we’re called to meet their needs because He has met our needs.”

Tobin Perry writes for the North American Mission Board. For more information about how to join a movement of churches sharing the gospel by meeting community needs, visit namb.net/sendme.