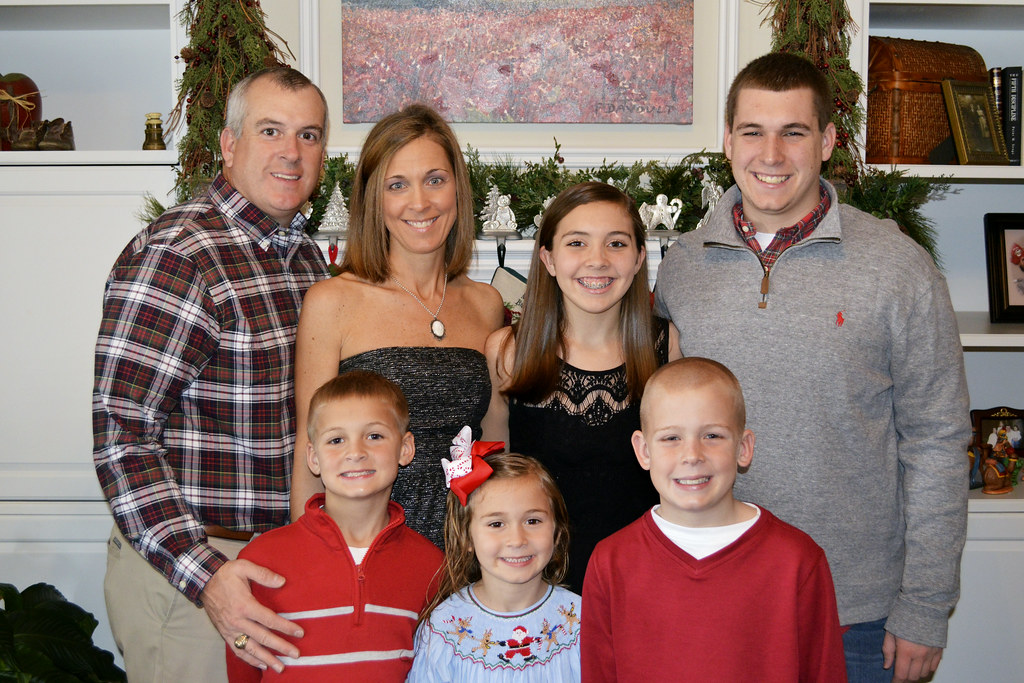 DENVER — Rob Burgess couldn’t help but laugh. His wife’s suggestion was preposterous on face value—move their family of five, including a junior in high school, from Orlando, Fla., to Denver for a year to help start a new church.

Amy’s response? So were the disciples.

“If the disciples had told any wise Christian financial counselor they were going to give up everything, quit their jobs and follow Jesus around for three years, do you think he would say it was right?” Amy asked. “Not a chance.”

Despite the “insanity” of the move, less than six months later the Burgess family had relocated to metro Denver and were helping Tennessee pastor Ben Mandrell (@BenMandrell) start a new church near the Mile High City. Storyline Fellowship launched with two full services—and 500 in attendance—Feb. 7 in the Denver suburb of Arvada, Colo.

The Burgess family’s journey to Denver began when Mandrell spent five months at First Baptist Church of Orlando, Fla., which is serving as Storyline’s sending church. Mandrell spent much of his time at the church urging members to consider whether God might be leading them to join his church planting effort.

Before Mandrell’s arrival at FBC Orlando, the Burgess family had given little thought to church planting. More than a decade earlier, FBC Orlando had helped start a church in Philadelphia. At the time, Amy says, she had just given birth to her second child and gave little thought to the new church plant. In 2010, when Amy took her oldest son on his first mission trip to help at that now 10-year-old Philadelphia church, she met a woman who was led to Christ by an FBC Orlando woman on one of the early mission trips to the city.

“I thought, how fun would it be to be in on the beginning?” Amy said. “What a reward for that person! She went to Philadelphia for a prayerwalk and she got to lead someone to Christ!”

That lady’s experience was on Amy’s mind as she learned more about the Mandrell family and their plans in Denver. Listening to Mandrell share about the need for new churches in Denver, Amy became the first in her family to sense God’s urging for them to join the effort. Rob had recently been given a new job that would require more travel during the first year—where he was based made less of a difference than it would have previously.

But before Amy brought the idea to her husband, she did some math. If the kids weren’t going to a private school and instead went to a public one, they’d save enough money each month to rent an apartment in Denver. Realizing the family had dwindling time with all five of the children (two of the children were teenagers) at home, Amy also knew that a bold move like this had the potential to be a defining moment in her children’s faith journeys.

After continuing to pray about the possibility of a move, she brought the idea before her husband, who dismissed it quickly. Rob’s concerns centered on their two older children, particularly their son who was heading into his junior year in high school. Because he would likely be in Orlando the few days of each week he was home, he also worried about having the family separated for so much time during the week.

But God wouldn’t let the issue go. Whenever Rob would bring up an objection, God had an answer—either through the weekend messages at his church or his daily quiet times. About three weeks after Amy had first made the suggestion, Rob took a run by a nearby lake and clearly heard God say, “Go.”

“I’ve had very few times where God spoke to me clearly,” Burgess said. “That was one of them.”

By the beginning of last August the Burgesses had rented an apartment in Denver and were helping Mandrell prepare for the launch of Storyline. They went to work right away, meeting their neighbors, building relationships at the school and pitching in at the church with everything from children’s ministry to worship service setup to simply being a source of encouragement to the others on the team.

The Burgess children, who are in the midst of their first year as public school students, have seen firsthand the Denver mission field in their schools. Thirteen-year-old Mary Brittan Burgess has seen her classmates become more and more open to hearing about Jesus since she arrived last fall. Bo Burgess, who was admittedly reticent about the move when his parents first approached him, feels like his time in Denver is preparing him for an ongoing connection to church planting and missions in future years.

“I’ve learned a lot about imbedding yourself in a place as a missionary whether that’s in a school or in other stages of your life and getting in there, going with the flow and meeting new people, letting them see Christ through your life,” said 17-year-old Bo. “That’s what we’re called to do—to show our light.”

Rob admits the transition has been tough. Finances have been tighter and family time has been more difficult to come by since making the move. Still, Rob says, God has shown up over and over again.

“The first step is always the hardest,” Rob said. “But once you take that step and realize you’re doing what God has called you to do, you know God has it in His hands.”