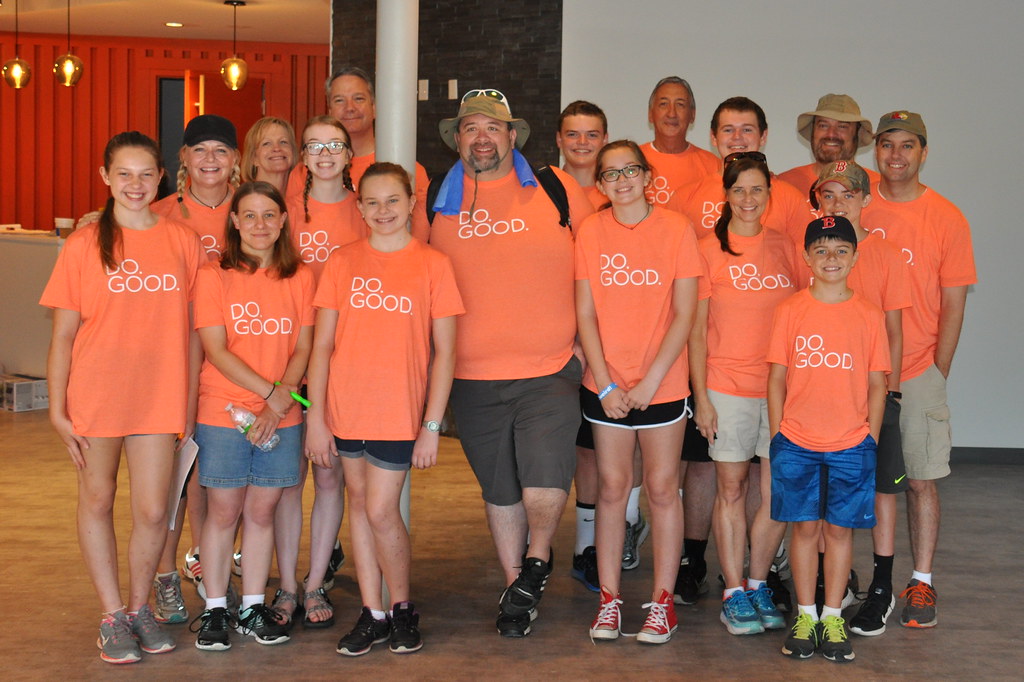 BOSTON—Be careful with the book of Acts. The Holy Spirit just may use the stories of early church missionaries to help you realize that He can do with you now what He did with them then.

That is exactly what happened to Chris Causey, pastor of Boston-area church plant Encounter Church. As Causey read the accounts of Paul’s missionary journeys, he began a thought experiment.

“I asked myself, ‘Where would Paul go today?’”

Causey noticed that Paul often went to the major cities, cities with a global impact, and as he reflected and prayed on that fact, he started to sense a calling from God. What started off as a reflection during his personal study would become the Holy Spirit drawing Causey into a movement within the Church.

“I didn’t realize that this movement was developing in the Church to minister in these global cities, but the seed was planted at that point,” Causey recalled.

Paul describes, in 1 Corinthians 3, the different roles Christian disciples play in cultivating such seeds, and Causey eventually found himself surrounded by a church family, locally and nationally, that confirmed the calling God had placed on his life to become a church planting missionary.

At first, he wasn’t so sure that he, a guy from a small town in South Carolina, could cut it in a culturally diverse, global city.

“I was judging my call based on my qualifications rather than the heartbeat of God,” he said.

Causey shared what God was doing with his good friend and co-laborer, Jason Hodges. Together, they developed a vision with the rest of the pastoral staff at Taylors First Baptist Church (FBC) to plant a church in the greater Boston area. Ultimately, Taylors FBC would send out seven of their families, so they could love, serve and share Christ with those in and around that influential city.

The pastors at Taylors FBC connected Causey with the North American Mission Board (NAMB).

“They wound up sending me to assessments,” Causey recalled, “and that process confirmed and affirmed what God was doing in my life.”

Causey credits NAMB’s training and coaching process for helping Encounter Church “start stronger and wiser, like a laser beam instead of a light bulb.” During their first Sunday gathering on September, 13 2015, they saw more than 200 people attend.

The encouragement of Causey’s Sending Church and the equipping ministry provided through NAMB’s Send Network testifies to the power of cooperation. But God’s kingdom movement is not about just a single local church tapping into the resources of a national ministry entity.

First Redeemer started as a church plant in its own right in 1996. Though they had done significant work to help plant several churches internationally, God started to move their hearts to do more domestically.

“God placed Boston on our heart. We took a look, and God led us to a good partner,” Aultman recounted. First Redeemer ultimately joined a group of fifteen churches who have come alongside Encounter Church.

First Redeemer decided to become what NAMB calls a Supporting Church by regularly sending financial resources. They did not stop there, however.

“When Boston came online,” Aultman explained, “it made sense to do more than send just money. So, we sent a Families on Mission team.”

“It’s churches whose hearts beat for the churches outside of their zip code that help build a broader kingdom impact,” Causey said. “They deserve the bolder headline.”

The mission team from First Redeemer, made up of families serving together, put on Encounter Church shirts and served the community in the name of Jesus and representing Encounter Church. They picked up trash, raked leaves and visited nursing homes among other things.

“At first, I thought these tasks were a waste of time,” Claudia Cornelison, a member of First Redeemer shared, “but my attitude changed as I began to hear stories of people visiting the church because of the good they did for the community.”

After all, as Pastor Causey would put it, we are all “ordinary people in ordinary places called to extraordinary things through the God who sent His Son to bring redemption.”