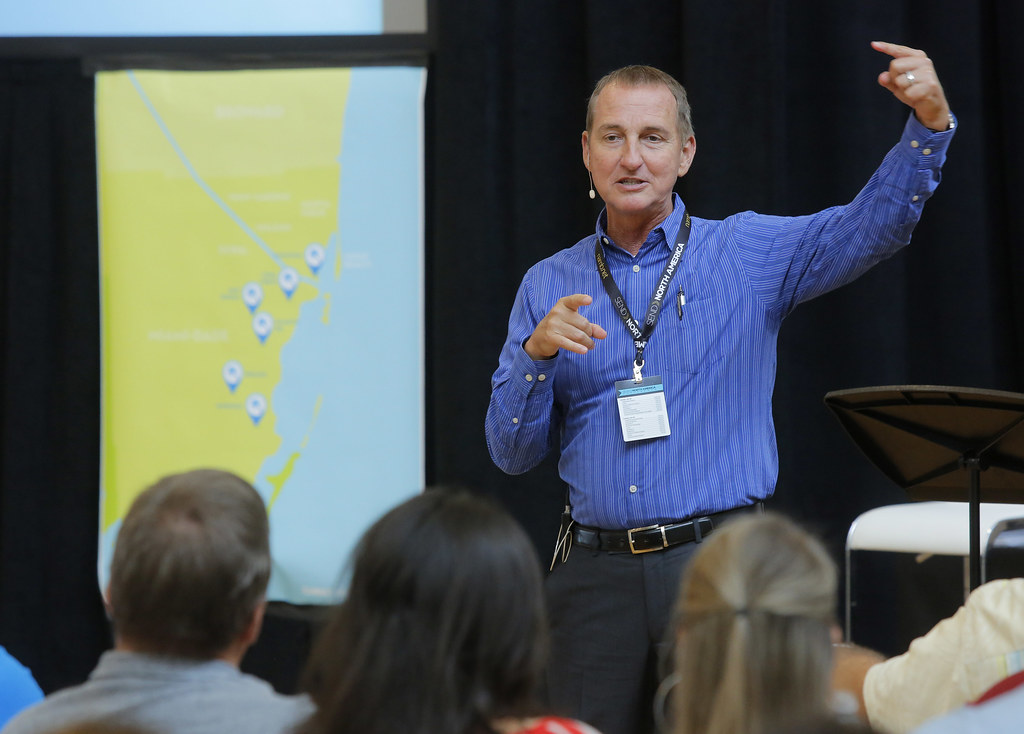 PLANO, Texas – New York City church planter Patrick Thompson started New City Church in Queens only a few months ago and wasn’t exactly sure what to expect when he arrived at the 2013 Send North America Conference.

Thompson said what he gained at the conference in terms of connecting with potential partners was priceless.

“We probably accomplished more in 30 minutes eating our Chick-fil-a sandwiches than we would have in exchanging emails for three weeks,” said Thompson.

These connections included churches in South Carolina and Georgia, who expressed potential for financial and other partnership. Thompson said he also connected with a Hispanic leader who could connect him with leaders to serve the Spanish-speaking population New City Church is trying to reach.

Additionally, Thompson said, he and several other New York City church planters were able to exchange notes on ministry, family and other important factors affecting planters in hard-to-reach areas of the Northeast.

“New York is a big place,” said Thompson, laughing at this obvious statement. “It’s more difficult than you would think to have on-going connection with other leaders in the city.”

“It was cool that we just got to sit down together and talk about how ministry is going, how our families are doing and just to connect on a personal level like that.”

Connections like these were an important element in planning the Send North America Conference, said NAMB Mobilization and Marketing Vice President Aaron Coe.

The Church Planting Track included breakouts and workshops led by seasoned church planting leaders and practitioners discussing everything from bivocational planting to leadership development to dealing with the emotional and spiritual burdens of church planting in tough mission fields.

Planters also had an opportunity to attend workshops addressing needs and opportunities in 30 of the 32 Send North America cities represented at the conference.

Thompson said this connected him with New York planters he’d not met in person and it gave him opportunities to hear the heart of established churches already partnering in the city.

“A big part of what made it so powerful was just seeing how many leaders were praying for and partnering with and just thinking about the work [in New York City],” said Thompson. “It just feels like we’ve turned a huge corner as Southern Baptists. Can’t wait to see what happens next.”

Visit namb.net for more coverage and photos from the 2013 Send North America Conference. For a short highlight video, visit namb.net/video/send2013-highlights/.

Adam Miller is a writer for the North American Mission Board.