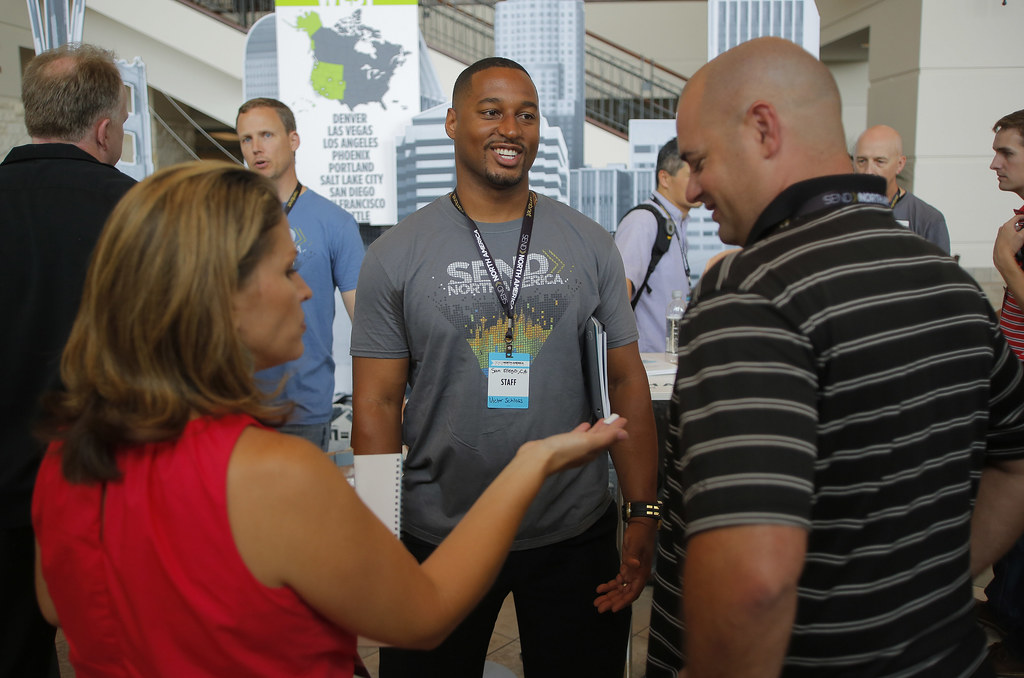 The gathering was marked by masses of participants praying in response to speakers, hundreds of connections between churches and church planters, and individuals seizing their moments to penetrate lostness in North America. Many attendees expressed the belief they were witnessing momentum building toward a movement to reach the continent.

The conference opening combined video, graphics, precision projection and an individual performance that traced the significant moments Southern Baptists have seized throughout history. Afterward, Aaron Coe, NAMB’s vice president of mobilization and marketing, told attendees his prayer was that the conference would be seen as a turning point in SBC history.

Large group sessions, workshops and breakout meetings all were built around the effort to equip individuals and churches for growing the Kingdom.

“Church planters, you are on the front lines in cities across this continent, and you are taking the Gospel into the cities to penetrate lostness here and around the world,” Graham said. “Thank God that NAMB is saying, ‘Plant churches. Make disciples.’ NAMB does a lot of good things, but it is important that they now say, ‘Plant churches. Make disciples.’ And we support them in it.”

The Monday evening session closed with Jim Cymbala, pastor of The Brooklyn Tabernacle, calling for attendees to come forward if they felt God leading them to step out into a new dimension of service. Thousands came forward as Cymbala led in prayer.

“If you don’t want to be in a fight, get out of the ministry,” Cymbala said. “The ministry is nothing but a fight. Paul didn’t say at the end of his life, ‘I have danced a good dance.’ He said, ‘I have fought a good fight.'”

More than 100 breakout and workshop sessions included offerings for ministry wives, students and worship leaders as well as language tracks in Spanish, Korean and Chinese. At least 1,300 attendees registered for ethnic tracks.

Daniel Akin, president of Southeastern Baptist Theological Seminary, and evangelist Luis Palau were the closing session speakers. Akin, who approached the platform following a time of praise and worship led by Christy Nockels and Brett Younker, put aside his prepared remarks.

“I want to speak to you about your life under the lordship of Jesus Christ,” Akin said. “Why do we need a Gospel? The world is dead in sin. God is angry with sin. God judges sin. God killed His Son so He would not have to kill me. As you come to Christ there are some things you will become alive to, and some things you will die to.”

He introduced his son Kevin, who is on the forefront of community transformation in Portland, Ore. He has worked with his father for almost three decades, and their efforts have brought together 27,000 Christian volunteers from 49 of the 50 largest evangelical churches in metro Portland. They’ve completed 350 projects, and the ministry was so impactful that every public school in Portland has been matched with a church for support.

Coe closed the conference with encouragement and a challenge.

“How do we go from this moment to a movement?” Coe asked. “It takes people. There are entire communities in the United States and Canada that have no churches. We’ve got a lot of work to do. As we leave this Send North America Conference, I hope you leave encouraged that Jesus is for you.

“Let’s agree together as the people of God not to leave complacent or go back to the status quo, but to leave this place to make a difference in the world for the glory of God. Join me in not letting this be a forgotten moment,” Coe said.

NAMB President Kevin Ezell said he was “ecstatic about the turnout” for the event. “Not only the energy and electricity among the participants, but the passion and heart of pastors and planters — it all exceeds our expectations. The ethnic diversity is fantastic. Obviously this confirms the launch of a new day. It is a new day and a new NAMB.”

Most important, Ezell said, were the partnerships and commitments that were made at the conference.

“We’ve had more than 500 participants say they want to take the next steps in church planting. And more and more churches are stepping up to say they will partner with our planters. So the ongoing impact of these two days will really be the measure of success,” Ezell said.