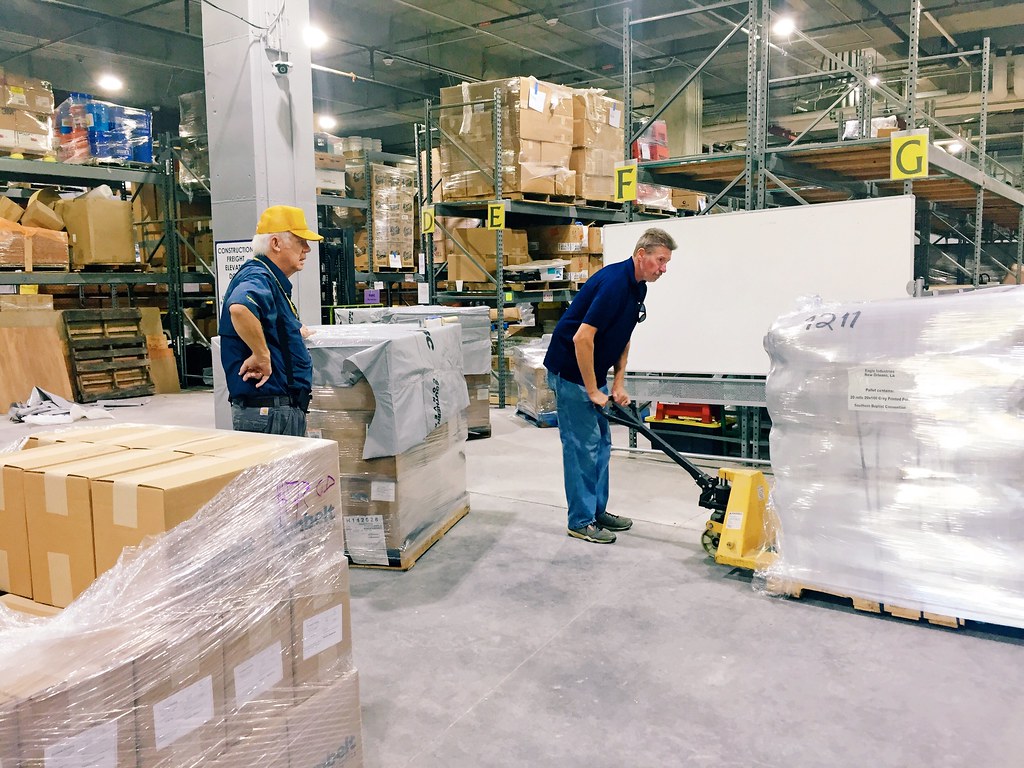 TEXAS—Hurricane Harvery is targeting Texas and appears to be doing “nothing ordinary but everything extraordinary,” according to Wally Leyerle, acting director of the Southern Baptists of Texas Convention (SBTC) disaster relief.

Forecasters predict Hurricane Harvey will make landfall on the Gulf Coast near Port Lavaca and Corpus Cristi, between midnight Friday and early morning Saturday bringing 125 mph winds and 12-foot storm surges. As of Friday morning, Hurricane Harvey has progressed to a Category 2 storm. Emergency officials are calling for immediate evacuation of the Texas Gulf Coast.

Meteorologists with the National Hurricane Center expect Hurricane Harvey to wrap around Texas’ surrounding states carrying immense water that could cause serious flooding. The storm is expected to stall inland which has caused heightened concern.

“We are readying all of our teams for long-term response to this disaster as this part of Texas hasn’t had a hurricane like this in 47 years,” Leyerle said. “Because of how dense and how much water this storm is carrying, the damage could be extreme.”

In addition, Southern Baptist chaplains will be prepared to provide spiritual counseling.

“Our purpose is trying to help people so all our volunteers are ready,” said Ralph Rogers, vice president of the Texas Baptist Men’s disaster relief. “Basically we’ve put all of our units to work coordinating feeding efforts and standing by to see where Hurricane Harvey hits before we can do anything else.”

Around 3,000 to 4,000 SBDR volunteers nationwide are poised and ready to respond.

“It’s a waiting game right now,” added Rogers. “Obviously, a Category 3 hurricane means we need to be prepared for chainsaw work from trees being knocked down by the winds and to have enough hands on deck for mass feedings as well as be able to provide shower and laundry units in the aftermath. Anyone evacuating their homes off the Gulf Coast will be displaced. They will have needs we can be prepared to meet.”

NAMB vice president of Send Relief, David Melber, emphasized the importance of aiding neighbors nationwide, reiterating that “every national disaster is an opportunity to step up and be Christ’s love in action.”

“Hurricanes don’t only effect the ones who were hit by them,” Melber said. “They influence us all. Now is our opportunity to give back in time, prayers and support—before it hits—to let our neighbors know we’re with them. We’re calling to all the states in this nation to join together and provide relief, hope and healing for families in need.”