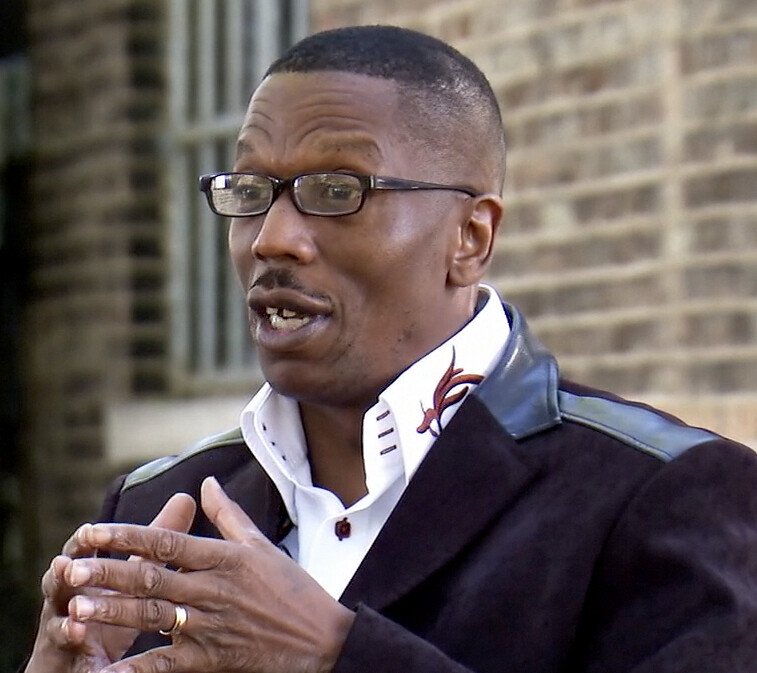 CHICAGO – Marcus Randle didn’t plan to be a pastor. He never dreamed he’d start a church. A lifelong Chicagoan, Randle was happy as a social worker.

God had another idea.

After their kids had moved out of the house, Randle and his wife, Mattie, opened their home to women who needed help recovering from addictions, launching Resurrection House in 2005. As committed followers of Jesus, the Randles used biblical principles to help and disciple the women.

“I oftentimes say, if you really want to see God laugh, tell Him your plans,” Randle said. “So the women began to ask us more about spiritual things. They began asking us if they could go to church with us.”

Though they were part of a great church, Randle realized that Chicago needed more churches—many more churches. Southern Baptists currently have 275 SBC congregations in a Chicago metro area of 8.7 million. That’s one SBC church for every 31, 791 people in Chicagoland. Only a little more than 9 percent of the population is affiliated with an evangelical church.

Randle had a particular group of people in mind for this new church. It would be specifically for the broken and hurting people he was accustomed to seeing as a social worker. While their ministry to broken women continued, Resurrection House Baptist Church was born.

“Coming out of the Resurrection House and social services, I’ve seen a lot of people who have been addicted to drugs and alcohol and maybe been to prison or were HIV positive,” Randle said. “They don’t know how to fit in. They’ve had some knowledge of God, but couldn’t really fit into mainstream church life.”

The Randles love the city that has been their lifelong home.

“It’s a melting pot; it has what we call nowadays a ‘glocal’ feeling to it,” Randle said. “It’s global but local at the same time. I don’t have to get on a long plane and go to Indonesia to do ministry or missionary work. All I have to do is go to one of the universities here or go to any corner.

His love for the city has opened Randle’s eyes to its great needs, too. Though the city has churches, many with long histories in the city, the Windy City’s desperate need for Christ can be seen in all its corners. Randle believes new evangelical churches are needed to break down walls of skepticism toward organized religion.

“We’re primarily seeing in the city of Chicago that a lot of people are skeptical,” Randle said. “They understand the gospel, but the institutionalized church keeps them away. I believe part of our mission is to break down some of the barriers. I think that sometimes we make it much too hard for people to enter into our churches.

After she left the Resurrection House and the program was complete, she would be tempted—like many other recovering addicts—to cut ties with those who had helped. But she never did. God kept drawing her back to the house and the Randles. When she found out the couple was starting a church at the house, she came for the very first service. She accepted Christ and was never the same again.

While she appreciated Alcoholics Anonymous and other programs that helped her on her journey, she believes God did what no program could have done—He rescued her from her addiction.

“I believe it was a stepping stone to something far more greater,” Davis said. “And I know it was only the power of God. No human power could have alleviated this addiction.

“I believe that the one thing that Deidre offers to the world is to say that faithfulness pays off,” Randle said. “It doesn’t mean it is going to automatically turn around. It doesn’t necessarily mean that your life is going to get dramatically better, but if you stick to it, if you just don’t give up, if you don’t throw in the towel, it will be worth it all.”