When James Amar was born, his parent’s wept. Their son’s birth was an answer to quiet, hidden prayers since Christian prayer was not allowed in their tiny Burmese village.

Amar’s grandparents were the first to be exiled from one of the four states in Burma. Then, it was Amar’s parents who were ridiculed for their Christian faith. His family, persecuted for their beliefs, moved to a village nearby to raise up a family of believers.

“They never once renounced their faith to fit in,” Amar says. “In fact, Christianity was all I knew. When I was a teenager, my parents wanted me to be educated, so they sent me to a boarding school far from home. My mother always told me I would return as a missionary, and spread the gospel to the nations that had once rejected us; the nations that had once rejected Him.”

Amar entered school with a strong faith that was barraged by bullies. His mother would send him letters upon letters every day encouraging James to keep strong in God’s Word and to read the Bible she had given him before he left.

“She always ended her letters with, ‘Remember, you are a missionary,’” says Amar. “But I got tired and stopped reading them.”

After months of cruelty and persecution from his classmates, Amar struggled. He succumbed and spent years chasing the things his classmates did.

“With friends and family so far away, I sinned,” Amar says. “But one day, close to my high school graduation, I couldn’t deny the conviction. God was still there, laying forgiveness in my heart for the bullies and persecutors. He was giving me the strength to do what is right.

“When I hated those people, it didn’t do any good. And when I joined them, it was worse. My father and mother wanted me to preach the gospel, and God clearly wanted me to go. I remember answering to them instead of the peer pressure one day. It felt a lot better.”

For the rest of the school year, Amar dug up his mother’s old letters—letters that had never stopped coming, even when he didn’t respond or read them—to do a campus Bible study. Several people came, and Amar found himself leading and learning at the same time.

“I realized the bullies were kids that didn’t know any better,” Amar says. “But I did. I’d grown up in a Christian home. And I could help them hear what life could really be like with Christ in their hearts. At first, I read them all the letters my mother had written about Christian persecution. She had highlighted so many verses. We talked about the Bible and a lot of things relating to our lives. Then, we shared what we learned in group with others on campus.”

Amar continued his education and completed his Bachelor of Science in Zoology at Burma University in 2007.
“I was going to complete my Masters of Divinity around the same time when I realized part of my ministry could be done now, before my degree was done,” says Amar. “I felt that my ministry meant going home.”

Upon Amar’s return, his father greeted him, saying “I am happy to be the father of a man.”

Immediately, both men went to work to start a pipeline of house chuches, called the Jesus Missionary Association, in Burma’s four states: Bago, Magwe, Yangon and Irrawady. The most popular religions there are Buddhism and Islam. Both are allowed to be practiced openly in the villages, though Christianity is strictly prohibited.

“Christianity is the only religion in Burma not allowed to be practiced or shared,” Amar says. “Of course, people know who the Christians are in Burma. Their worship is very loud with a lot of people clapping their hands. But the police and village chiefs are very powerful. They do not let Christians play guitar or sing or have any kind of worship. If we do, we could be reported by our neighbors and arrested. It happens all the time.”

So, Amar, along with his family and some friends, planted 360 secret house churches in the four Burmese states as part of Amar’s Jesus Missionary Association.

“We wanted to obey the government, but whenever we’d ask to worship or build a church to house worship in, they’d tell us, ‘no,’” says Amar. “At this time, Christianity was growing. People really wanted to worship God.”

One of the first things Amar did to further the churches’ outreach efforts—a difficult task to undertake while protecting the identity and location of the Christian churches—was traveling to the many Buddhist temples to deliver clothes and donations to child slaves.

“Burmese children often were given up by their families as slaves to temples,” Amar says. “And slaves in those situations are underfed. My hope was to feed them, befriend them and eventually ask the monks if we could care for them. It’s what Jesus would do—look after the children. Those visits became our children’s ministry.”

On one such temple visit to drop off donations and food, Amar left with his hands full.

“I was at a temple and one of the Bhuddist monks said I could take all the weak and sick children home with me,” says Amar. “There were 14 children either orphaned or sacrificied to work in the temple. God helped me rescue them.”

Despite being seemingly successful, Amar quickly learned that the growth of their churches had hit a lull. In Burma, there are 155 languages, all with different cultures. Amar and his network of house churches had to find ways to incorporate and include them all, which meant higher education for missionaries and leaders who wanted to share the gospel.

“I began noticing that, though our house churches were present and were well-kept secrets from the police in their communities, there was a big problem,” Amar says. “Our missionaries and leaders of house churches were not trained to lead people deeper into faith. They were uneducated. We had to give the missionaries and the younger leaders the opportunity to share the gospel, so we came up with the idea of a missionary training school.”

In 2010, Amar’s Jesus Missionary Association created courses for Burmese Christians wanting to share the gospel and for missionaries in Burma, Malasia and Thailand to complete so they’d be “better equipped to share the gospel with such a diverse ethnic culture.” In 2011, Amar visited the United States to raise funds for the missionary training school.

“I promised I would support those who completed the missionary training and that I would continue funding their missions in Malasia, Burma and Thailand,” says Amar. “The need is so great in all these countries and, while we started out in Burma, we also couldn’t help helping our neighbors in Malasia and Thailand.”

After having small success fundraising in 2010, Amar, along with his wife who was pregnant at the time, made a trip to visit the United States in 2014 for two months. Their hope was to again make connections with American churches and raise money for their growing network of church plants across the East.

“After two weeks in the States, we got a letter from my father,” Amar says. “The police had come looking for me, the man responsible for all the Christian house churches, but I was in America. My father told me they arrested my sister instead. My father wrote to me from Malasia, saying he had fled there after her arrest.”

Afraid to go home, Amar and his wife waited out the storm in the United States.

Many whom Amar had made connections with on previous trips to America advised him and his wife to seek asylum, but that required a lawyer.

“My wife and I began the process but we had a lot of problems in our first year,” Amar says. “Then, we started to calm one another by saying over and over again, ‘God is our provider.’ And with that in mind, we started a Bible study group. There were three of us in the beginning but it gave us hope, encouragement and something to do while we waited.”

“We started it in the midst of struggles and God blessed it,” says Amar. “We also found a lawyer who would help us pro-bono. Everything turned around so quickly, and we continued to find godly people who could help everywhere we went.”

One such person was Kevin Riley, a North American Mission Board (NAMB) missionary in Clarkston working with Muslims in the area.

“I met Kevin through a missionary from Nigeria,” Amar says. “When the missionary passed away shortly after, Kevin continued to text me … a lot. He asked me to come to NAMB to meet more people who supported missionaries, but I didn’t have a car. Kevin told me he’d take me wherever I wanted to go, so I went to NAMB.” 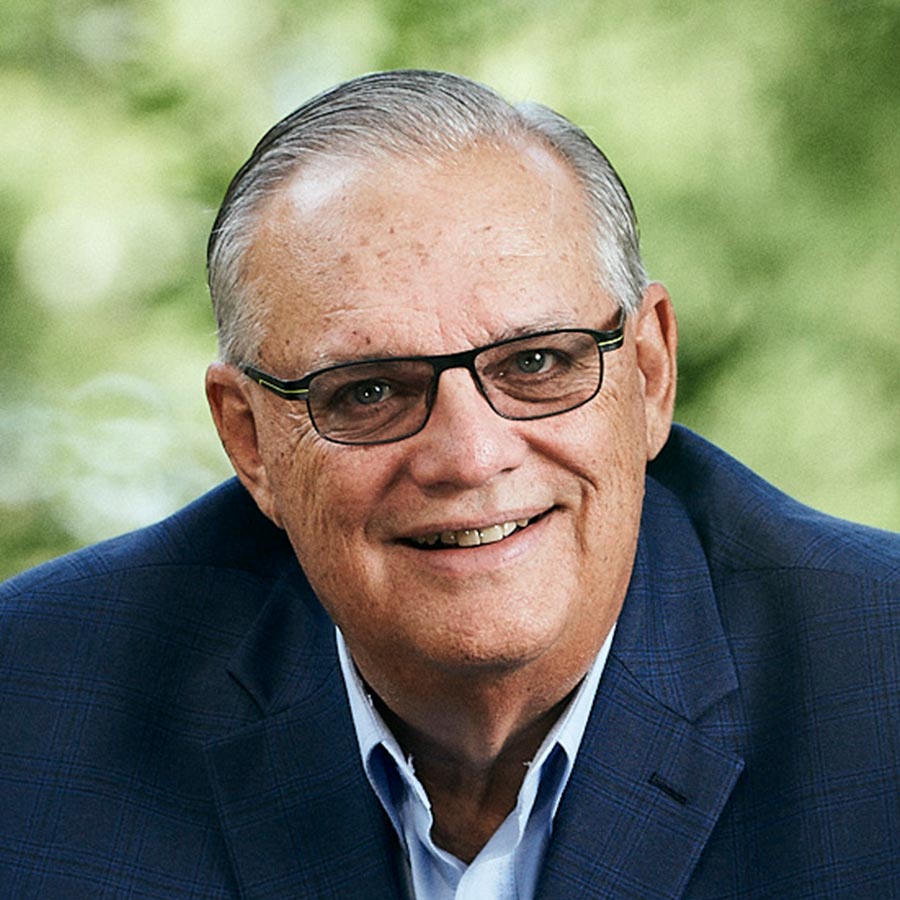