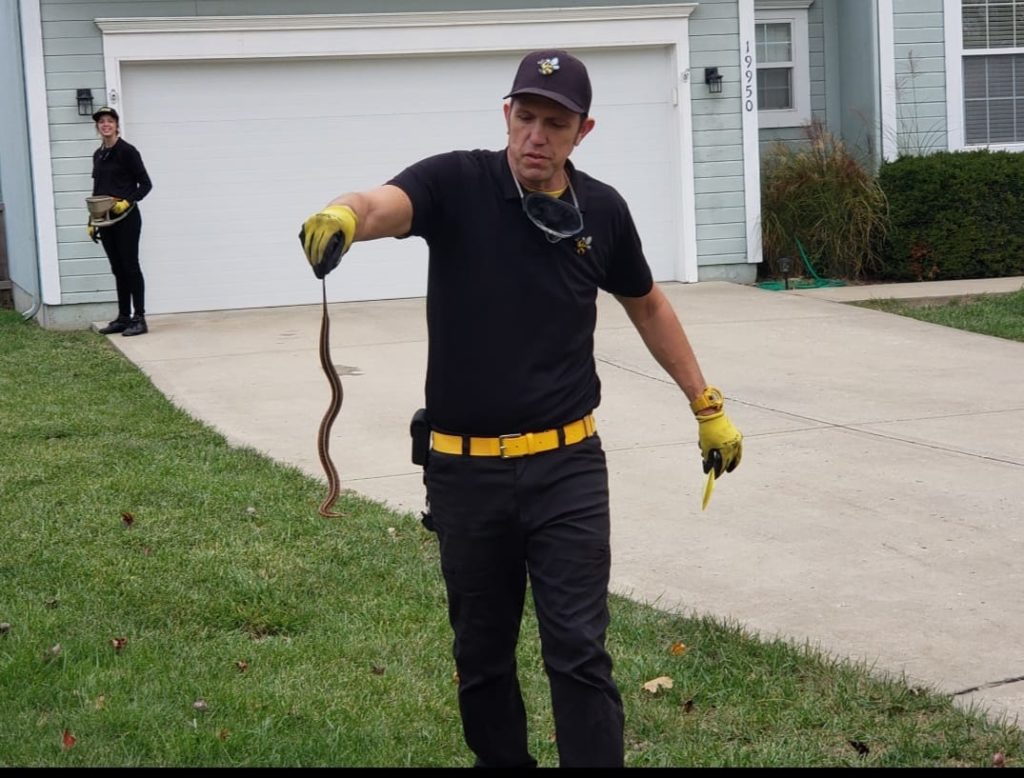 SPRING HILL, Kan. (BP) — Jay Sloan had a calling so clear, it bugged him into...

Take your next step on mission in San Francisco Bay Area