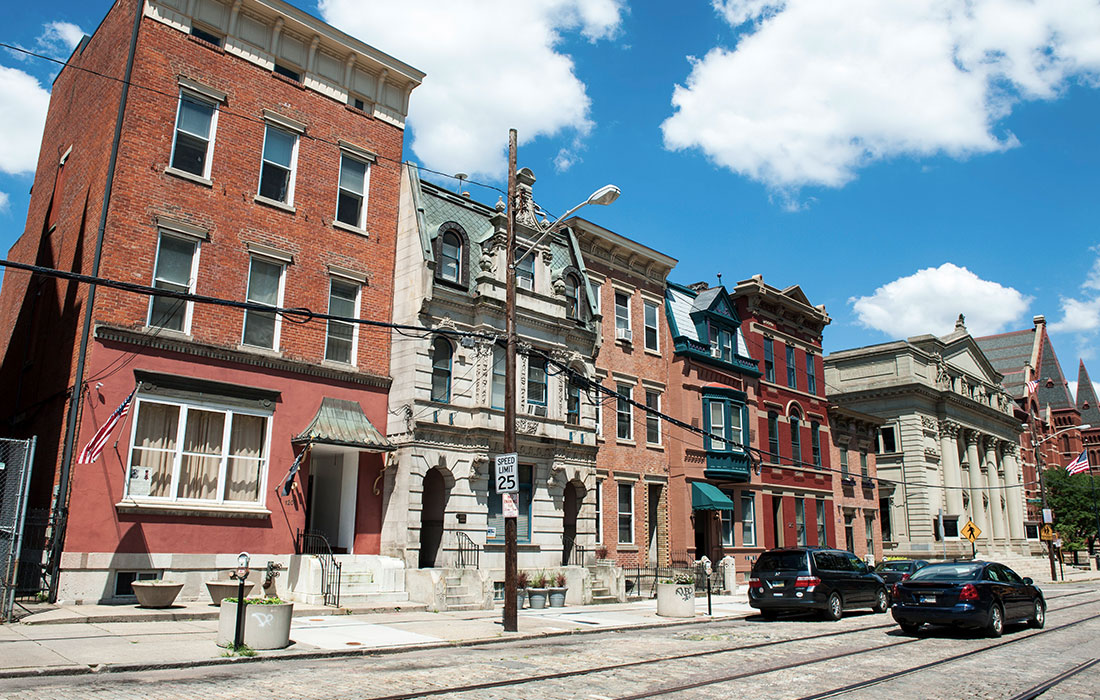 Called America’s first major inland city and America’s original Boomtown, Cincinnati was established along the Ohio River. In the early 19th century, people arrived on paddle wheelers after the War of 1812 and decided to make this place their home.

America’s first Boomtown may soon become its next. Its urban areas are being revitalized. New, forward-thinking transportation policies are being instituted. Massive projects like The Banks, Queen City Square and the Central Riverfront Park are redefining the cityscape.

Yet despite its impressive potential, followers of Jesus Christ are praying that Cincinnati will also experience a gospel boom. Just 13.7 percent of the 2 million residents in the metro area are affiliated with an evangelical church, and more than half of the city’s residents do not affiliate with a religion of any kind.

Tennessee Southern Baptists have already stepped up to begin a strategic partnership with Send Cincinnati. Over the next few months and years, they will be sending people, providing resources and praying specifically for the Queen City to help spur on church planting. But more church planters, pastors, partners and mission teams are needed to see neighborhoods across Cincinnati reached with the hope of the gospel.

From planting a church to partnering with those already on mission in Cincinnati, you and your church can make a difference; connect with us to learn how.

Take your next step on mission in Cincinnati