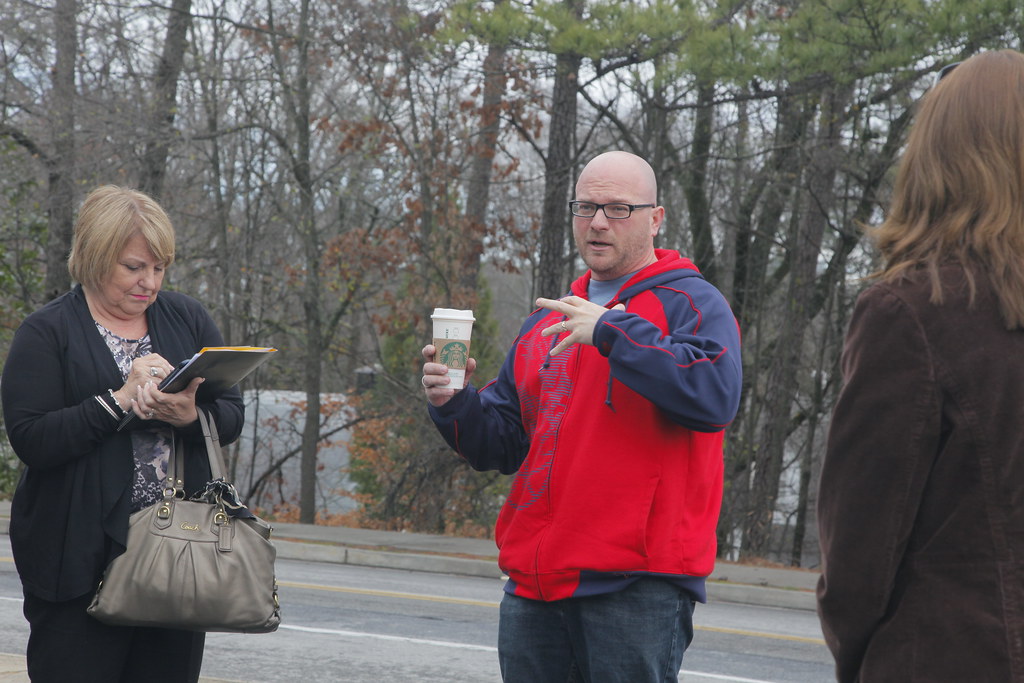 BRIDGEPORT, Texas – Pastor David Burrows and his church, First Baptist Bridgeport, Texas (@Firstbridgeport), were looking for a new missions opportunity. With a five-year partnership in Arkansas coming to a close, Burrows wanted to challenge and stretch his congregation to fulfill its Great Commission responsibilities in North America.

Yet, being 870 miles apart, the two needed help to meet.

Last July’s Send North America Conference helped bridge that gap. Now, close to a year later, the church has a partnership with Dye and a strategic place in which to engage in North American missions.

“I really wanted us to get involved in something new and exciting,” Burrows said. “I came across Send North America and thought it was something we should do. I wanted to see us get involved in some new works in new places where we may not be able to go but we could help those who were there.”

Because of that interest a North American Mission Board mobilizer connected him to Send North America: Atlanta city coordinator Jim Haskell at the conference. Atlanta is one of 32 “Send Cities” NAMB is emphasizing in its effort to help Southern Baptists increase the number of churches in population centers.

“I had done mission trips in Atlanta before, in the late 1990s, when I was a pastor at First Baptist Church of Laredo (Texas),” Burrows said. “I knew it was different than a lot of other southern cities. There were a lot of different ethnicities in the city. I figured there was probably a much bigger need there than people realized. I also figured many other churches would want to go to the other regions—and not many would be interested in the South.”

Haskell encouraged Burrows to take a vision tour of Atlanta and see underserved places that church planters were now engaging—and places local Southern Baptist leaders hoped to engage in the future. The tour confirmed many of Burrows’ pre-trip assumptions about the spiritual needs in pockets of the city. He also met church planters who were passionate about sharing the Gospel in these least-reached places and among people in need of churches.

One such planter, Matt Dye (@dye_matthew), had come from Kentucky to plant a church in downtown Atlanta. Burrows was struck by the spiritual needs Dye had encountered while in the neighborhood where he is planting a church.

“He meets people and walks and talks with them,” Burrows said. “Every time he meets someone, he asks them about church. Not a single person he has met is attending church.”

After the trip First Baptist Bridgeport decided to partner with Dye by agreeing to provide future mission teams, prayer and resources for the young church plant, called M28 Church (a reference to Matthew 28). In March First Baptist hosted the Dye family so the congregation could get to know them. Soon after Burrows attended a church conference in the Atlanta area with Dye. The Texas church is continuing to look for ways to invest in M28 Church.

“If you’re going to make that kind of sacrifice and leave the stability of pastoring a church in Kentucky for eight years and you’re going to risk everything you have to start a church where there is none, that definitely appealed to us,” Burrows said. “We wanted to be a part of what he is doing.”

This year, NAMB’s Send North America Conference takes place at Prestonwood Baptist Church near Dallas on July 29-30. Participants can be involved in unique tracks for pastors, church planters, worship leaders, students, lay leaders, women and others. Like last year’s conference, church leaders will have numerous opportunities to connect with like-minded leaders from across in North America.

“Connecting with Matt was a good connection for us,” Burrows said. “We never would have done that without the Send North America Conference.”