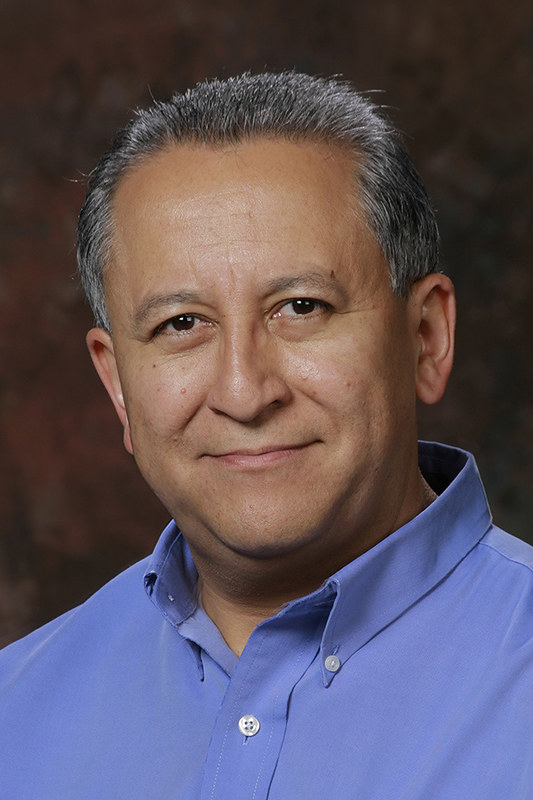 ALPHARETTA, Ga. – The U.S. Census Bureau predicts the nation’s Hispanic population will more than double to 128.8 million in 2060. By that time nearly one in three U.S. residents will be Hispanic, up from roughly one in six today.

“We recognize that Hispanics are the largest ethnic group in North America,” said pastor Felix Cabrera (@PastorFelixC), church planting director for Quail Springs Baptist Church in Oklahoma City. “It is also one of the fastest growing ethnic groups.”

“One of our biggest challenges is finding resources in the form of Bible study and discipleship materials,” said Cabrera. “We usually buy English versions and translate them for our members. The language barrier and social issues are our biggest obstacles.”

“The most critical aspect of my role is to convince churches that despite all the limitations they can think of, with the Lord, it is possible to plant churches that will plant other churches,” said Osorio.

“Historically the emphasis has been only on church growth, but pastors and local church leaders need to realize that the most effective and biblical strategy for evangelism is planting churches,” said Osorio. “Our churches need to keep the main thing the main thing.”

As part of NAMB’s Send North America Strategy, Osorio has worked with Baptists throughout the U.S. and Canada to chart out areas that have an immediate need for Hispanic churches in 32 Send North America cities. There are more than 400 identified so far.

“The language barrier is a challenge, both in worship and in presenting the gospel,” said Berez. “You have to strive to find the balance between the conservative first generation and the modern leanings of the younger generation. You have to be creative to deal with that diversity. It is interesting to work through those dynamics.”

Berez’s pastor found a way to bridge the generations. He believes the best answer is found in the Bible.

“You don’t see ‘Jewish’ pastors or ‘Greek’ pastors in the New Testament,” said Lozano. “You find pastors. We don’t promote culture–we promote the gospel. You should not divide people, but find ways to bring them together. And grandparents understand that if we are going to reach their grandchildren, everything cannot be in Spanish.”

Wichita, Kan., church planter Abraham Arevalo approached the generation gap by leading Casa de Dios to plant an Anglo congregation, Sojourn Church. It made sense in the area where second generation Hispanics quickly acquire English and move culturally toward their surroundings. The churches are supported by the Kansas-Nebraska Convention of Southern Baptists.

“Second generation kids encounter cultural dynamics their parents may not understand,” said Arevalo, a NAMB church planting catalyst. “Parents may not relate to the peer pressure and transitions their children live through.”

“What encourages me most, both in the present, and for the future, is that our pastors and leaders really get it,” Osorio said. “Wherever I go I find pastors and church leaders ready to hear, to be trained and to do whatever it takes to start churches, even with the limitations they face. I believe I see the beginning of a church planting movement among Hispanic churches.

Explore more about ethnic church planting at namb.net. Find ways your church can be involved at namb.net/mobilize-me.