After 44 years of service as a chaplain and pastor, John Samb is retiring. In his ministry tenure, he served in roles with the United States Army Reserve to a stint as pastor at Fort Creek Baptist Church to serving as a NAMB Chaplaincy Endorser to a hospice chaplain.

John graduated from New Orleans Baptist Theological Seminary in 1976 with a Master of Divinity degree, concentrating in Pastoral Care and Preaching. He and his wife, Martha, had dedicated their lives to service even before he became a US Army Reserve chaplain in 1977. Just before that, Samb was a commissioned missionary to Johnstown, Pennsylvania, by what was then called the Home Mission Board.

Most recently, John served as a hospice chaplain with Novant Health, Inc., until his retirement at the end of July. During his time with NAMB, he served as a Chaplaincy Consultant for Healthcare Institutional Counselors in Ministry. He’s currently settling into retirement in Marietta, Georgia. 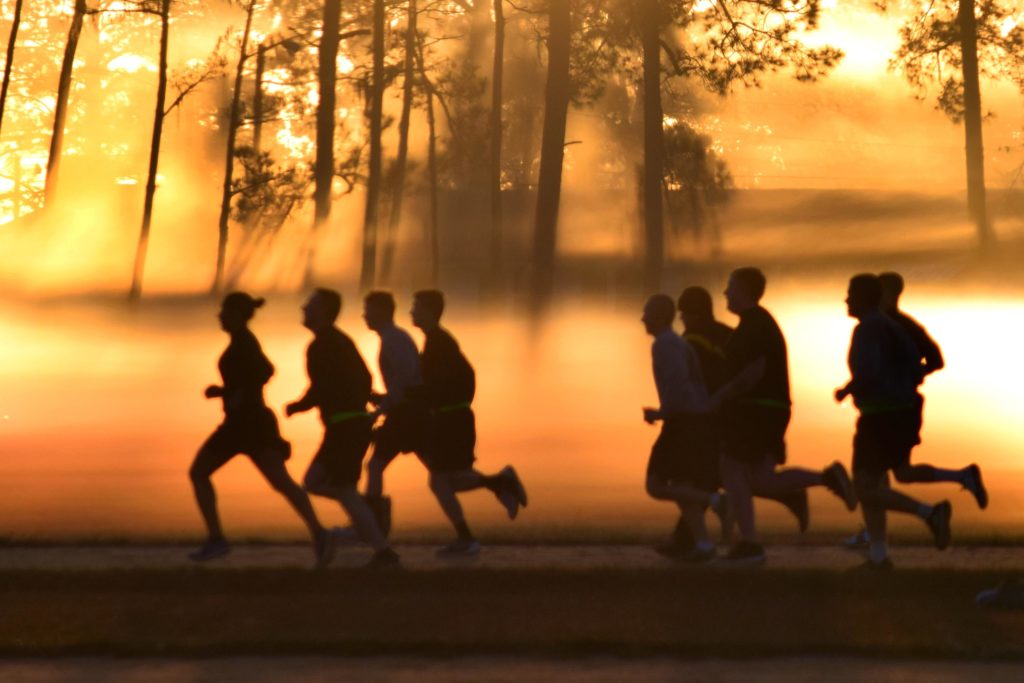 Maximizing the SBC Chaplaincy Momentum in 2022

As the Apostle Paul approached the end of his earthly life, he remained consumed with one...

After 44 years of service as a chaplain and pastor, John Samb is retiring. In his...